One of Searle's long running 'characters' was the reindeer which he used to great comic effect on multiple occasions. A relative of Searle's similarly pathetic horse motif, the reindeer says everything about the human condition. 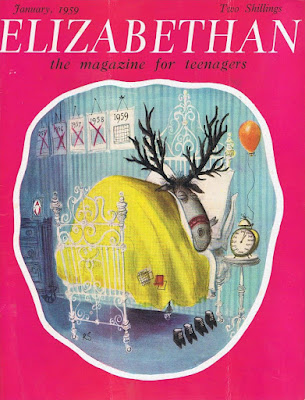 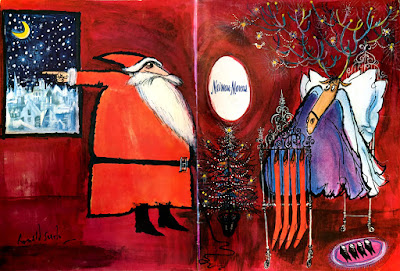 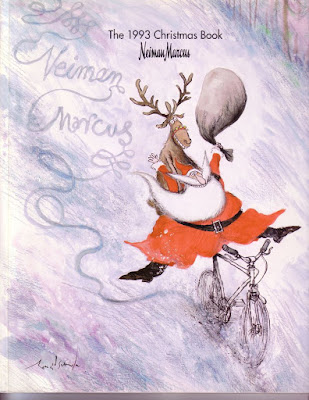 This later cover was used as the basis for this promotional snow globe. 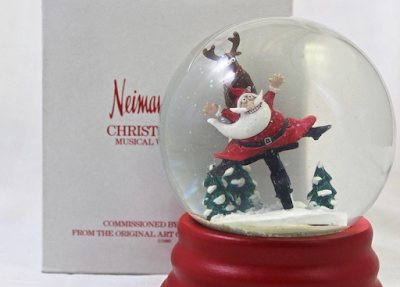 ...and here's a version of the image sans reindeer 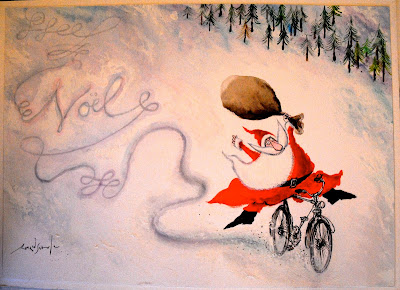 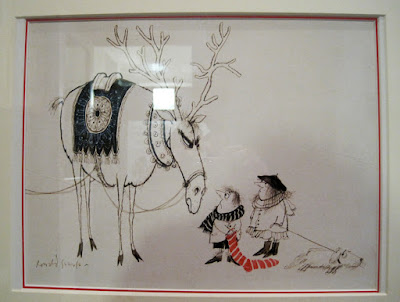 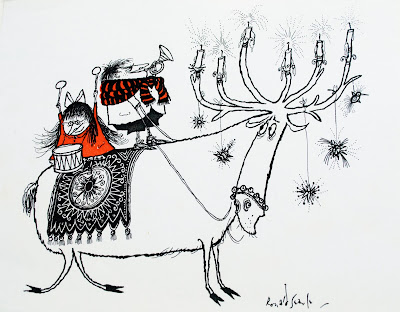 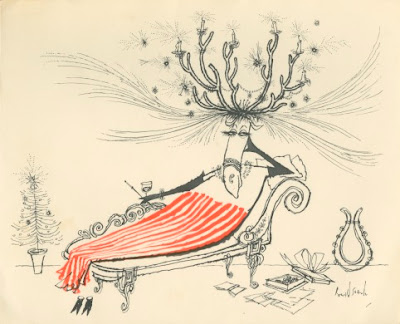 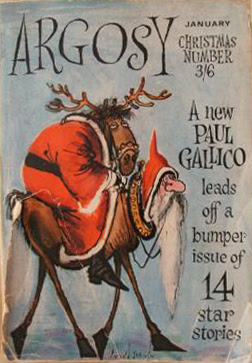 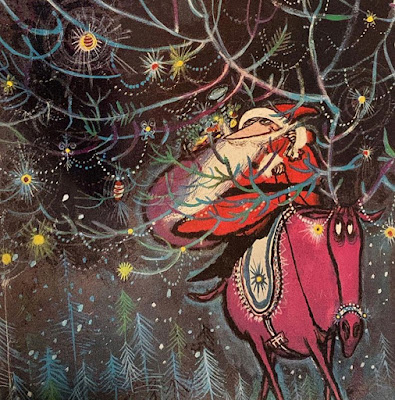 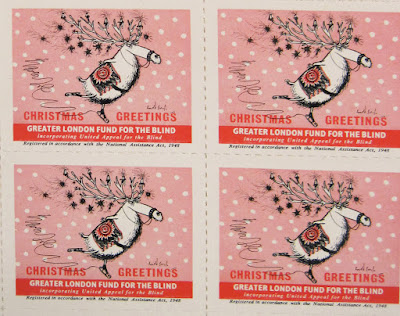 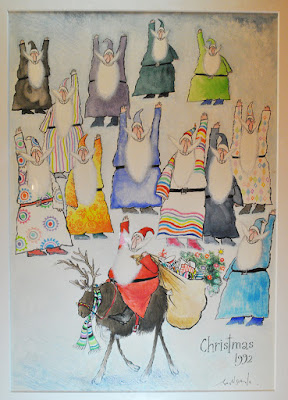 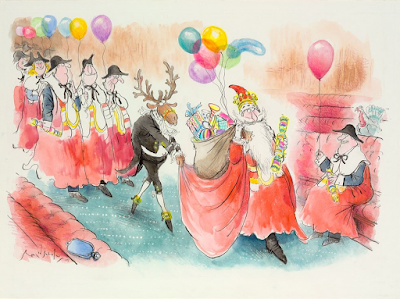 More Christmas ephemera here
Posted by Matt Jones at 7:28 AM