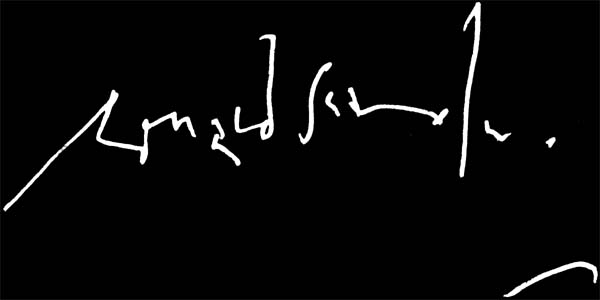 Posted by Matt Jones at 3:41 PM No comments:

The reproductions in this volume are so good it's like looking at originals. 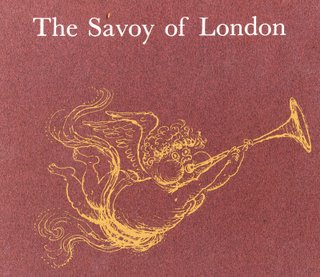 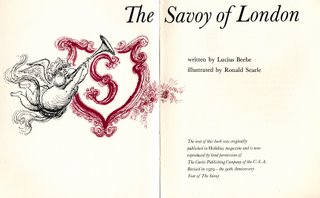 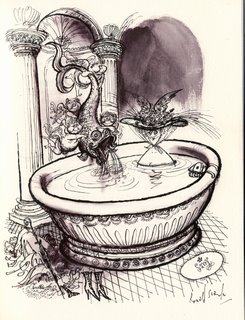 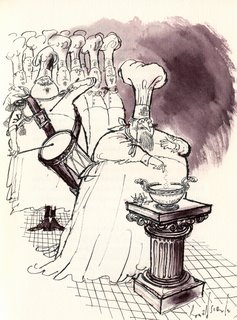 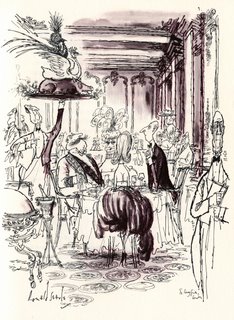 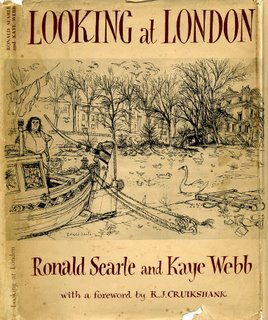 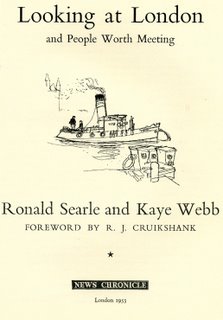 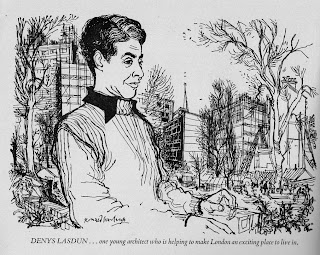 This is from Looking at London which Searle illustrated ...his wife, Kaye Webb supplying the text. It was published in 1953 by the News Chronicle.Lasdun was, of course, one of Britain's leading Modernist architects. Pre-war he had worked with Wells Coates and been associated with the MARS group. Later he worked with Berthold Lubetkin's Tecton practice. His best-known building is the National Theatre. Ronald Searle lived in a house designed by Lasdun at 32 Newton Road, Paddington.
(Fray Bentos Flickr set) 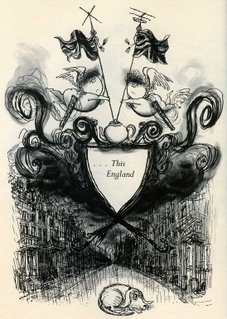 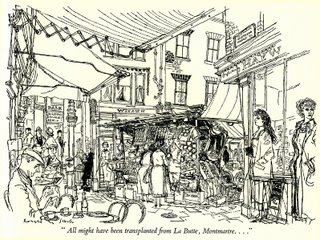 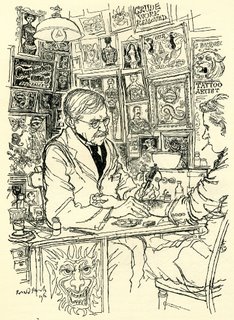 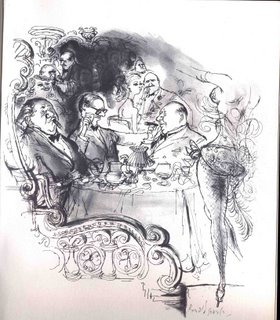 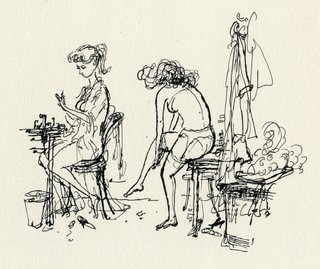 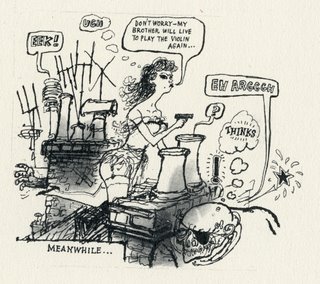 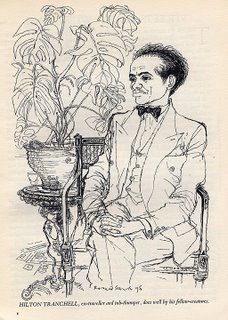 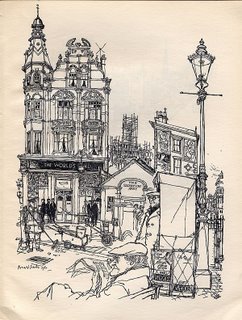 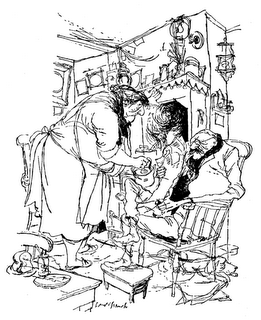 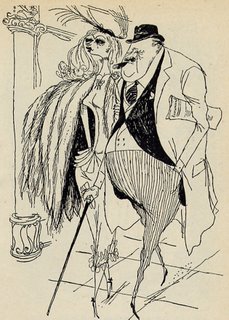 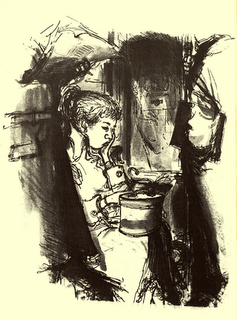 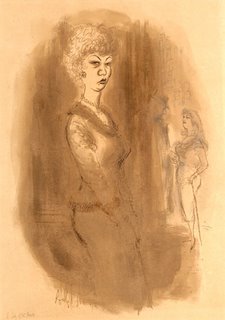 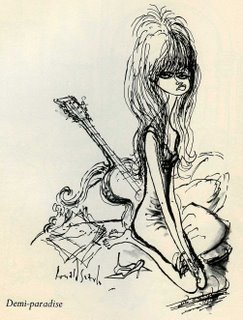 Searle in the Forties 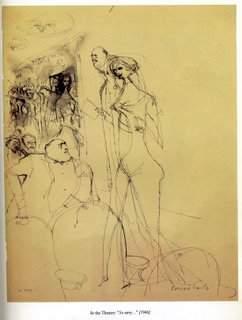 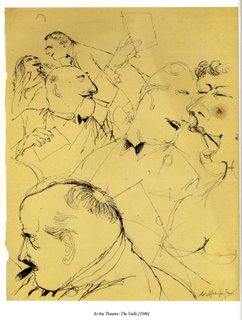 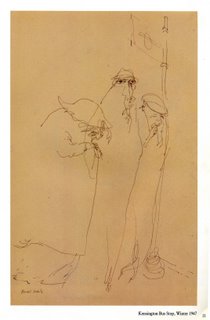