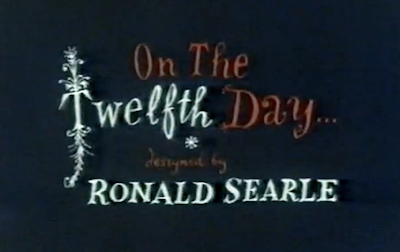 While we're on the theme of Searle's work in film & animation here's a seasonal treat. In 1955 Searle designed a short film based on the twelve days of Christmas for director & star Wendy Toye. 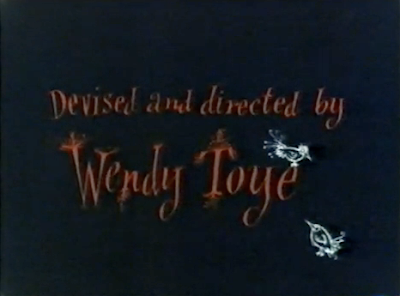 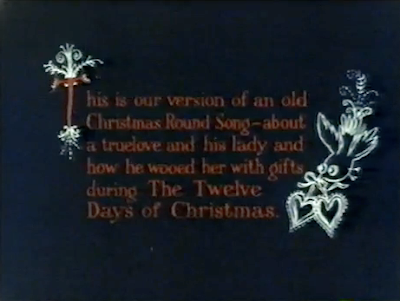 Here's a photo spread from the December issue of LIFE magazine, 1955. 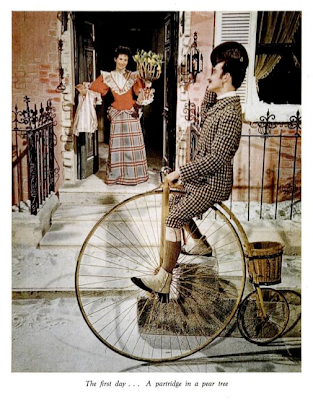 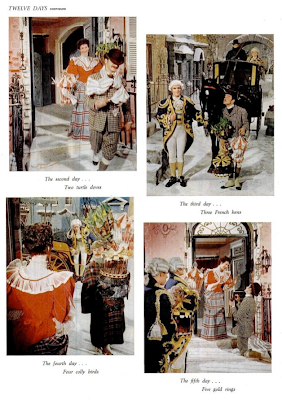 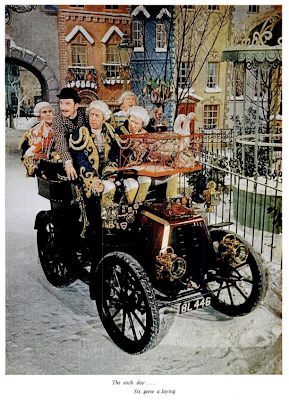 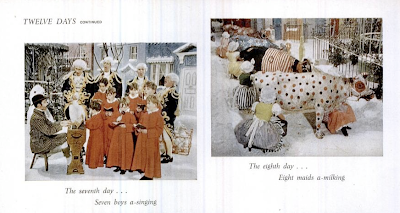 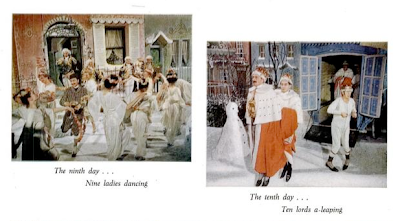 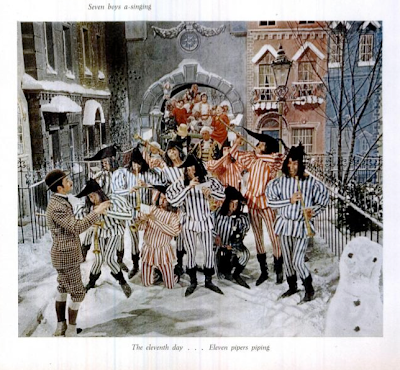 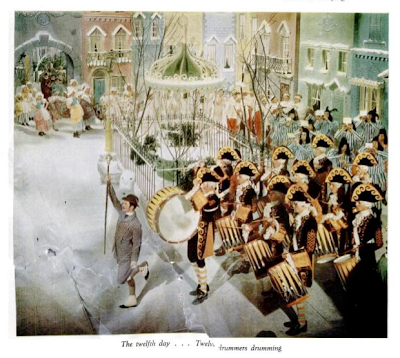 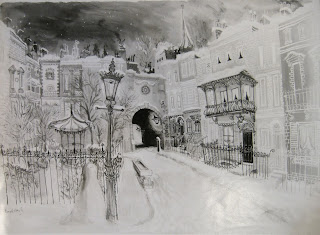 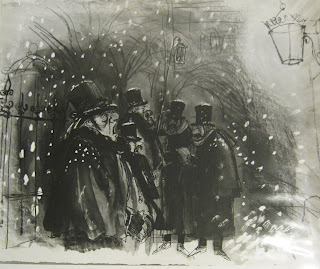 Searle's design for the cow decoration. 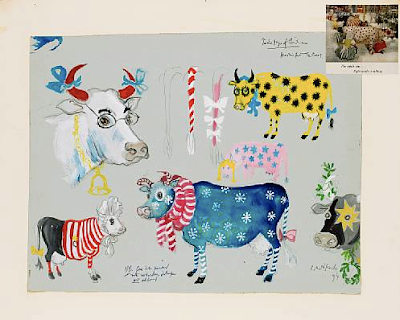 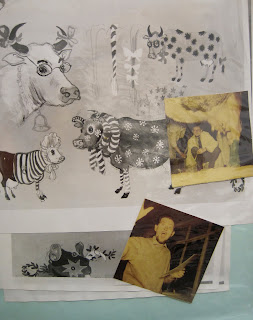 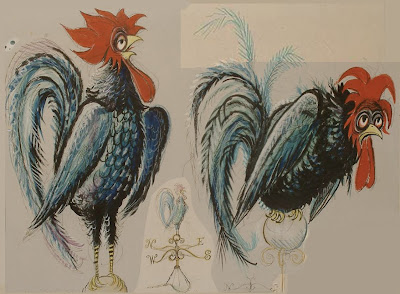 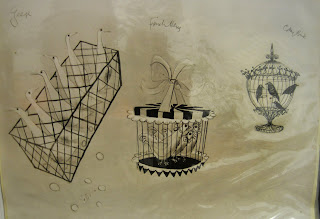 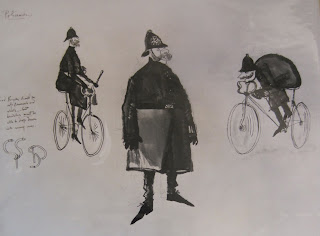 '. . .Toye's film was what one might call wardrobe-intensive; everything in it was meticulously yet exuberantly designed. As a graphic artist, Searle expected his audience to make deductions from what they saw, hence the specification: 'One could have long pants or nightshirt- (overslept)'
Russell Davies 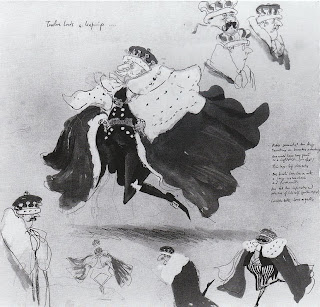 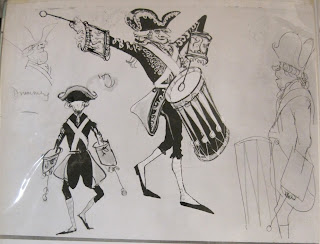 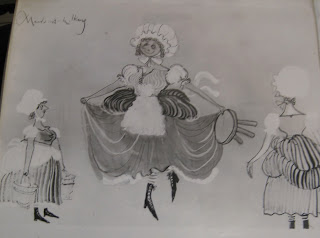 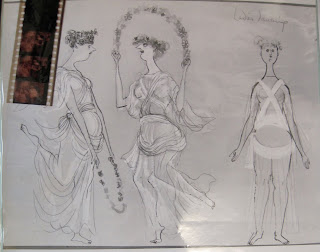 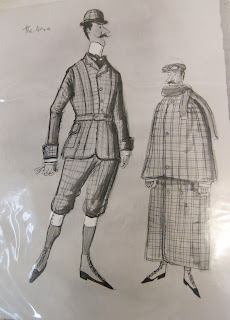 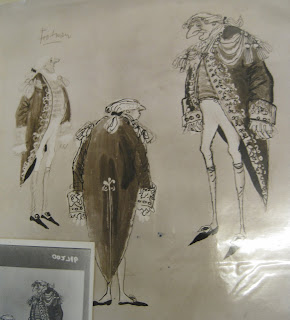 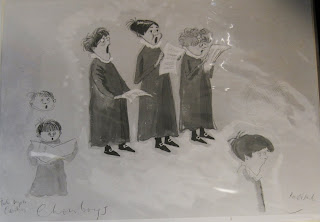 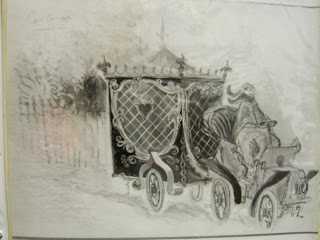 "This is a treasure of a short, long missing from TV, and rare on video; a bringing-to-life of the old and familiar carol, illustrating in delightful detail just what can happen when one's Truelove gets carried away with Christmas gift-giving. Set in a blissfully picturebook corner of Edwardian London, the smitten Miss Tilly (in a charming performance by the film's creator, Wendy Toye) is be-gifted over the Twelve Days of Christmas by her natty, nifty and adoring Truelove, to the tune of partridges in pear trees, calling birds, french hens, turtledoves, gold rings, geese-a-laying, boys-a-singing, maids-a-milking (complete with multi-colored cows), dancing ladies, lords-a-leaping, pipers piping and drummers drumming! The mounting and resulting havoc becomes increasingly comic as this little film works toward its magnificent and uplifting conclusion.

Those of you who know and love the work of cartoonist and illustrator Ronald Searle will rejoice to learn that he created the visual design of the film, and his touch is apparent in every moment."

The film was entered into that years' Venice Film Festival, nominated for an Oscar and broadcast to a nationwide network audience on New Year's Day as a color Spectacular on NBCTV.

Through the wonders of YouTube we can watch the film!