Ronald Searle's wartime sketches of his POW experience  feature in the new film 'The Railway Man' - based on Eric Lomax's account of his time on the Thai-Burma 'Death Railway'.  Directed by Jonathan Teplitzky and written by Frank Cottrell-Boyce, the film depicts scenes  of camp internment and jungle clearing straight out of Searle's sketches.  In one scene Nicole Kidman playing Lomax's wife picks up a copy of Searle's 'To the Kwai and Back' and flicks through the pages. 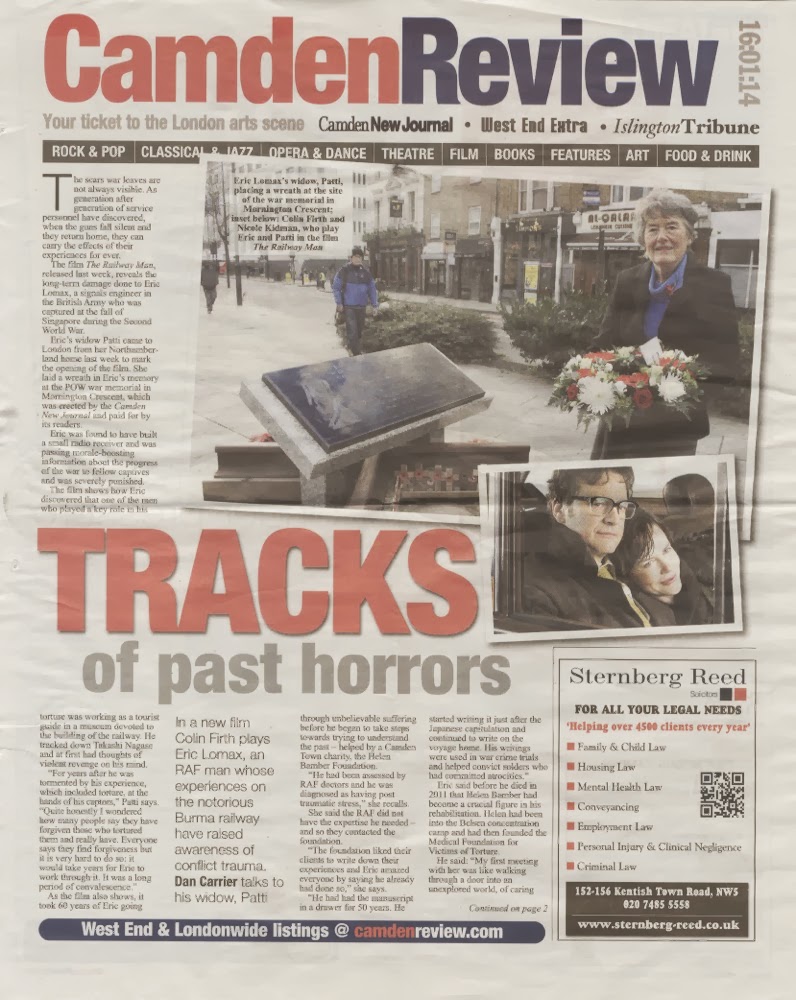 (Thanks to Tony Rosenast & Uli Meyer) 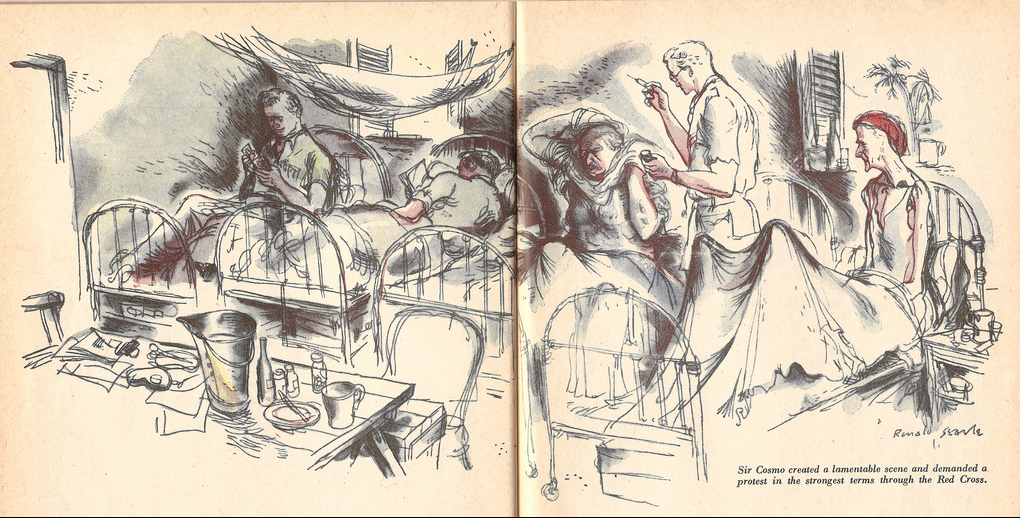 "An article by John Connell in Strand Magazine for October 1947 dealing with a subject Searle was sadly well able to illustrate - he himself had been a Japanese POW in the Second World War. This shows the scene in a camp hospital."
From Mike Ashworth's Flickr set 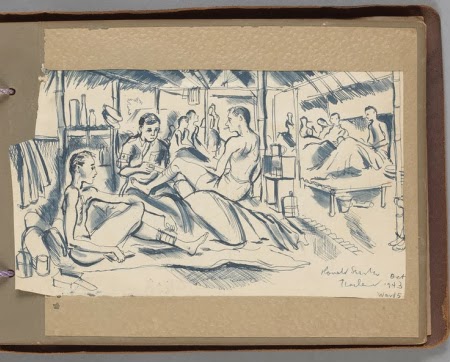 A Get Well card by Searle should cheer you up! 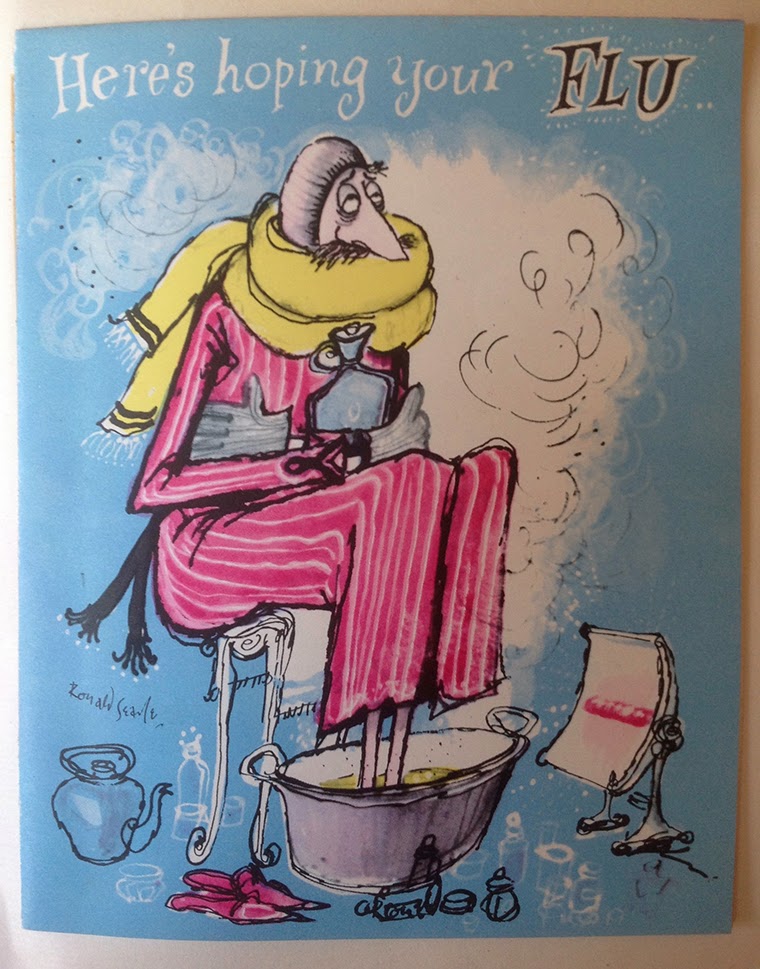 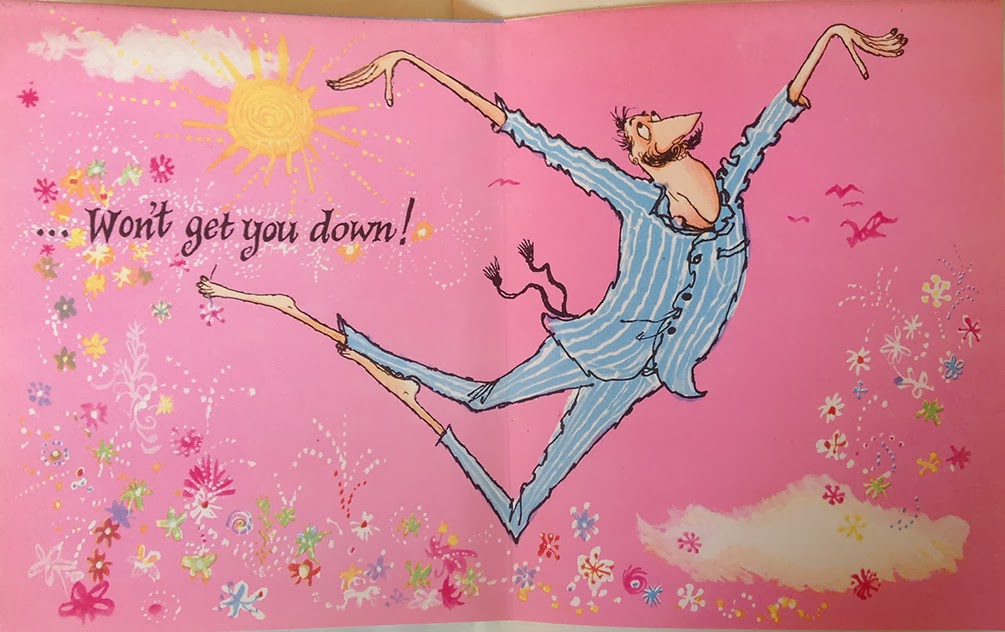 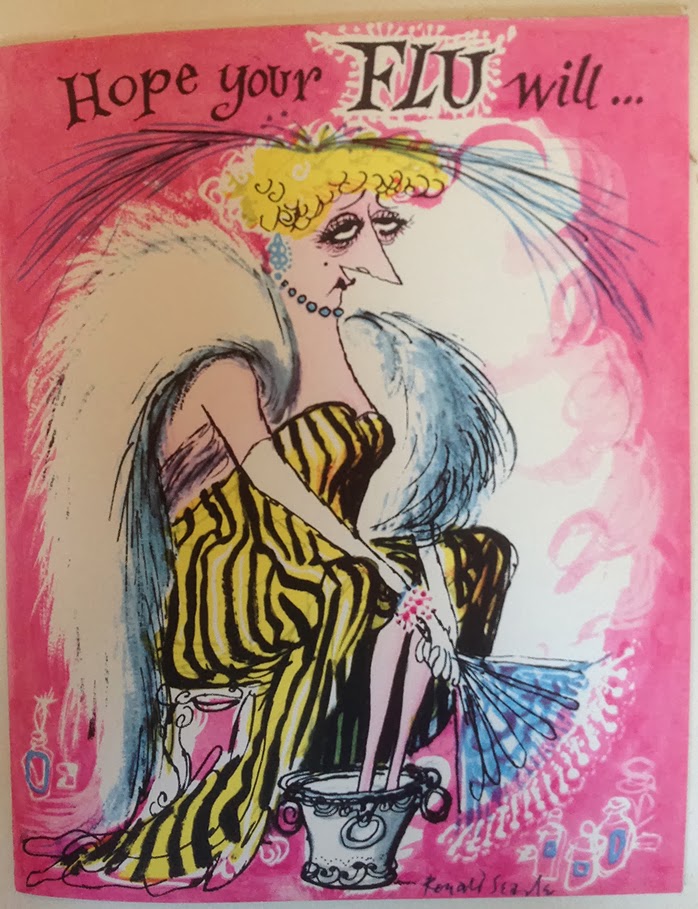 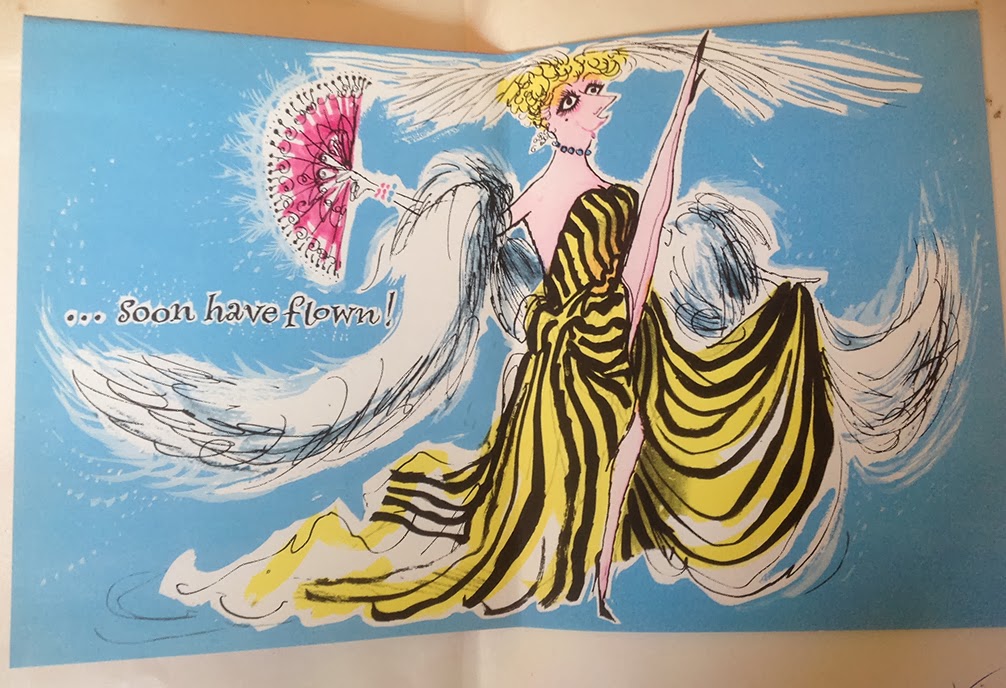 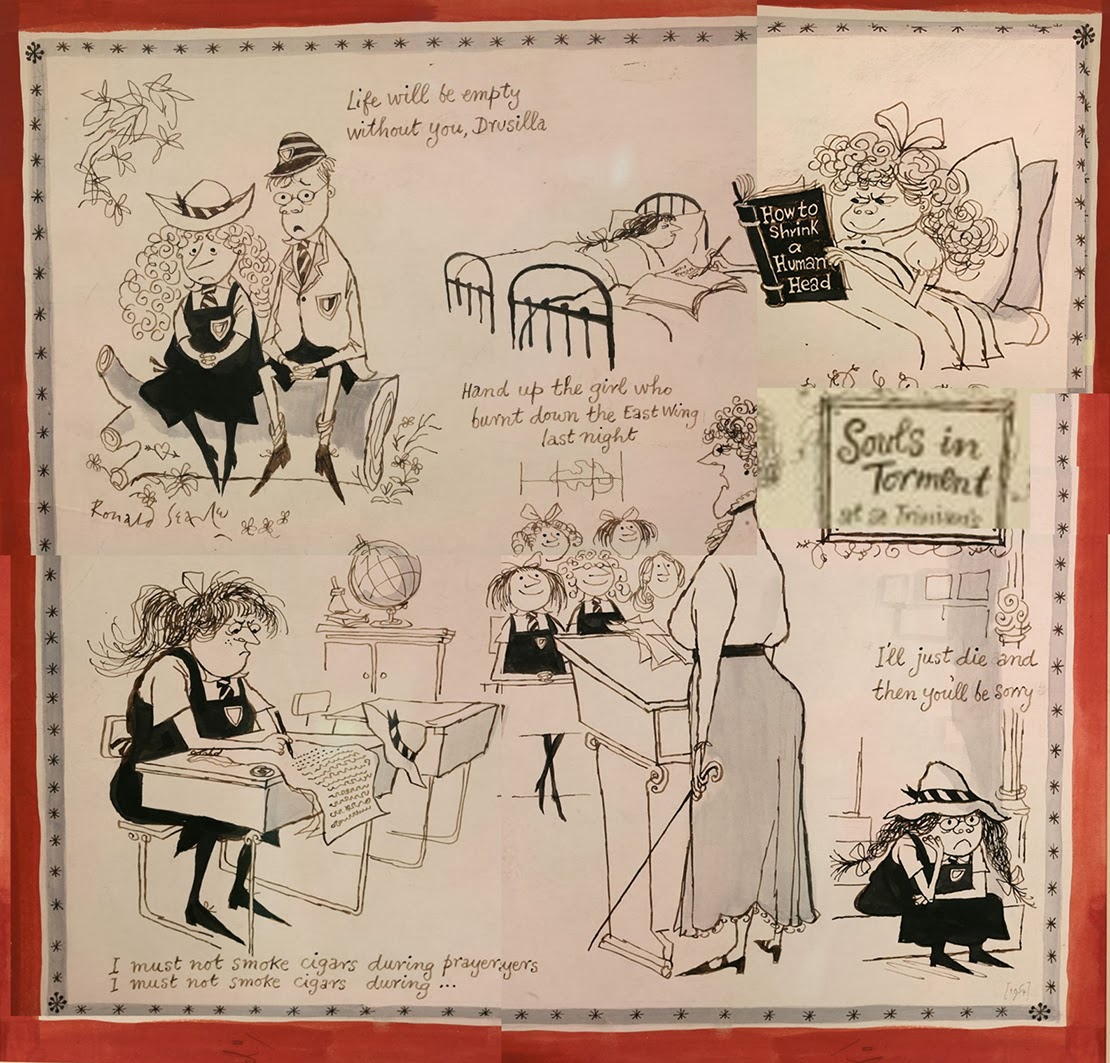 Posted by Matt Jones at 6:32 PM No comments: