King of the Beasts

Searle was, of course, known for his cat drawings but their larger feline cousins were also a recurring motif- here are Searle's LIONS! 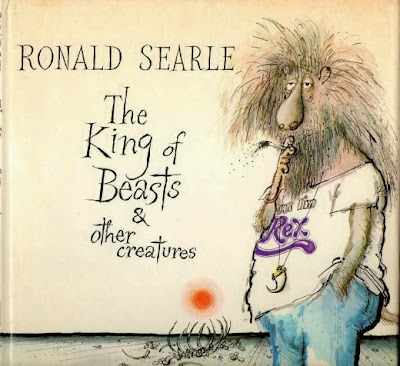 'The King of Beasts' aka 'The Situation Is Hopeless' 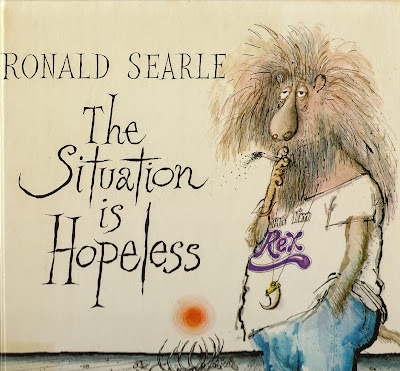 The Searle lion is a bewildered, often lackadaisical creature, bemused or bored by his status as King of the Beasts. 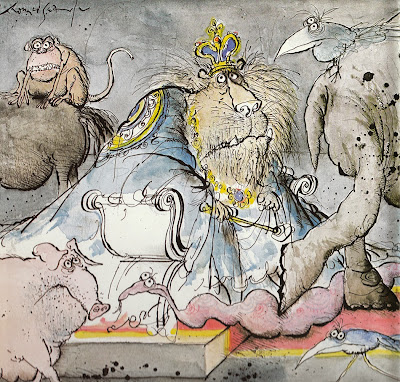 'The King of Beasts and Other Creatures' detail (1979) 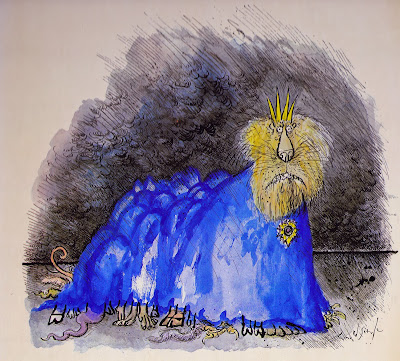 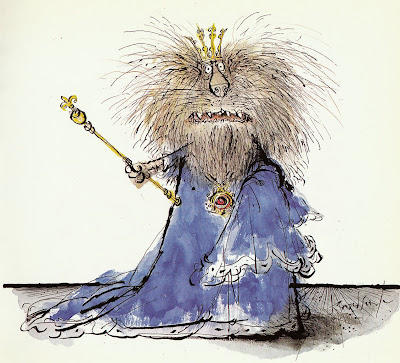 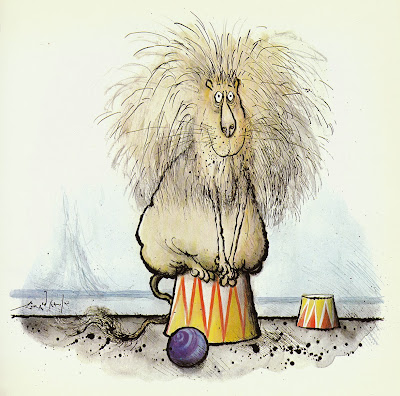 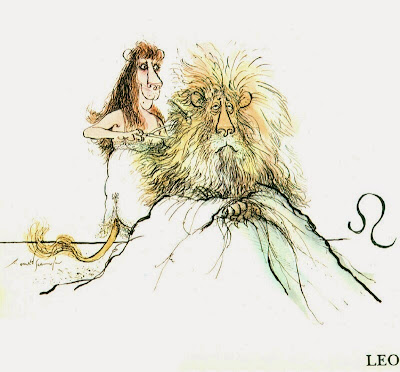 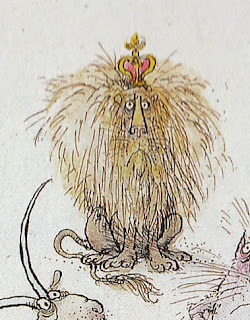 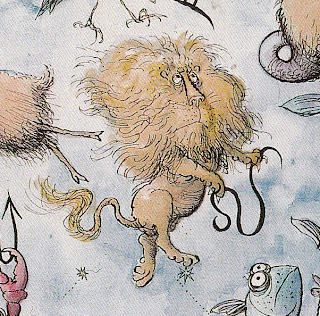 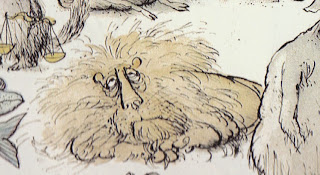 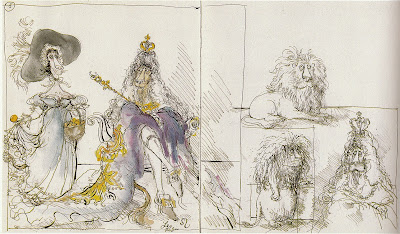 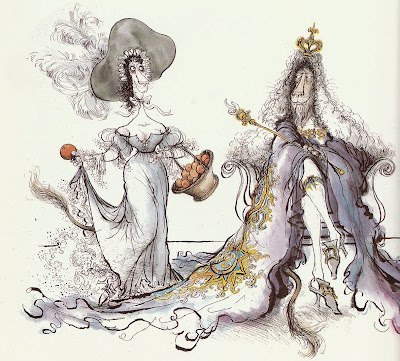 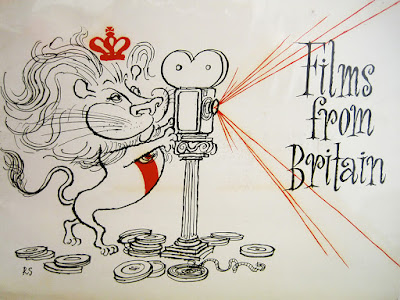 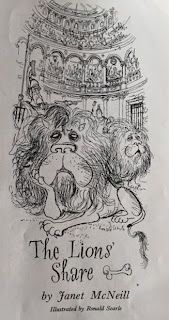 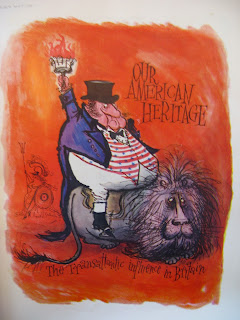 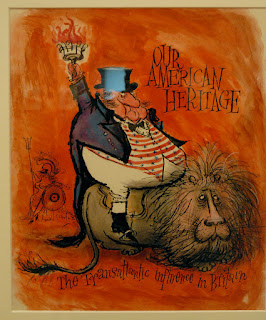 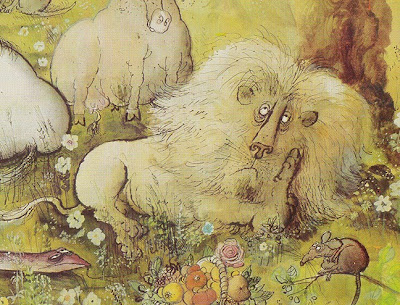 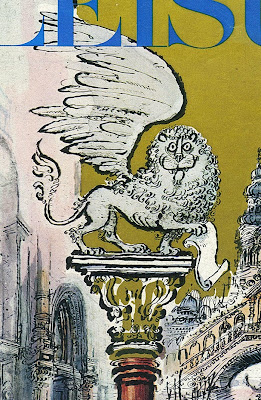 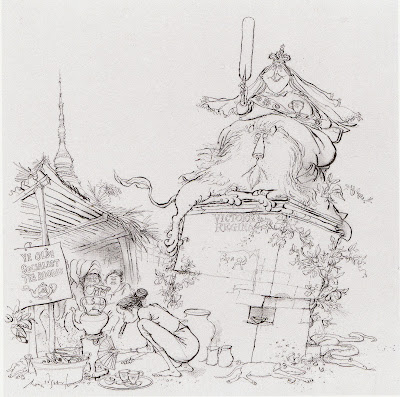 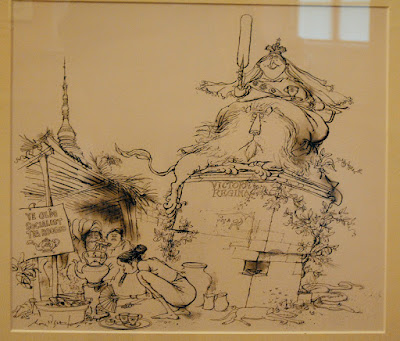 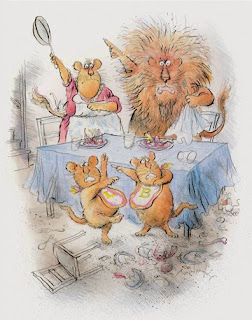 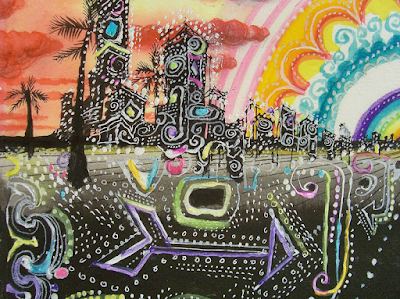 Ronald Searle fans can follow the progress of my forthcoming book 'Searle's America' on the Facebook page here. I post updates and rare examples of American themed Searle work. Pre-order the book here.
Posted by Matt Jones at 7:55 PM No comments: