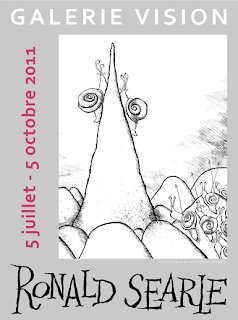 21 drawings from Le Monde are on show at the Galerie Vision, Tourtour between 5 July-5 October. 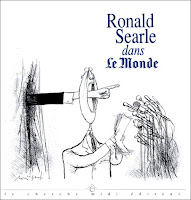 In his eighties Searle was invited to contribute a political cartoon to French journal Le Monde. This ongoing series is regarded by the artist as amongst his favourite.
A selection is published in this collection at right (French edition shown) 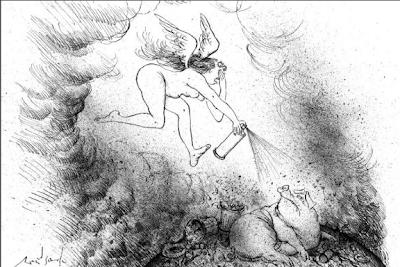 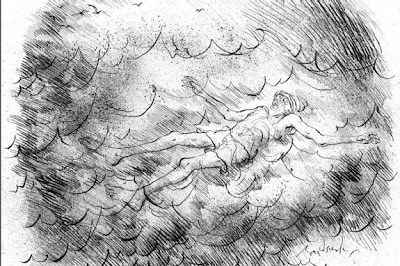 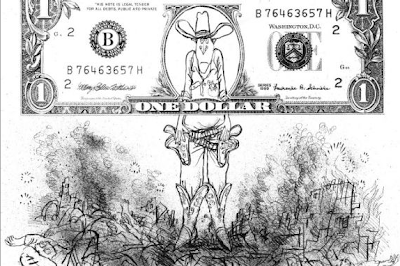 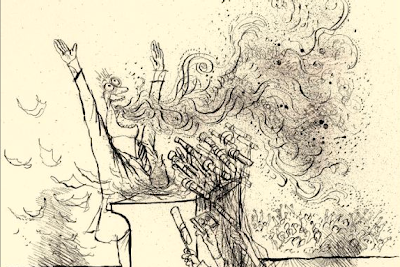 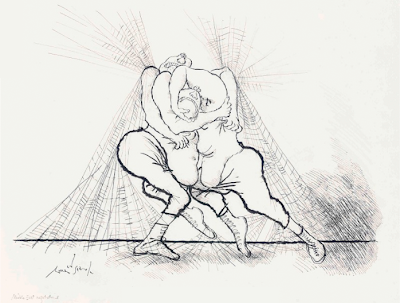 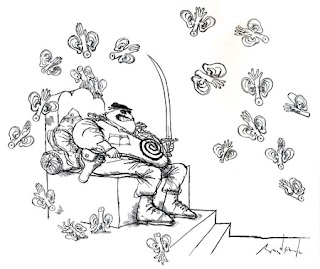 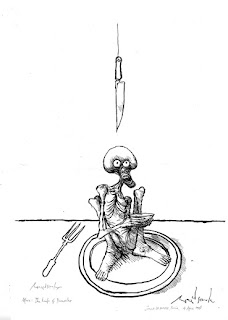 In these shots taken from the originals in the collection of the Karikatur Museum, Hanover we can see Searle's thought process behind the editorial illustrations for Le Monde 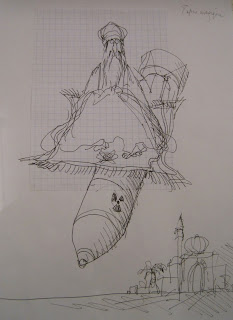 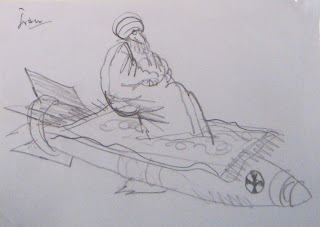 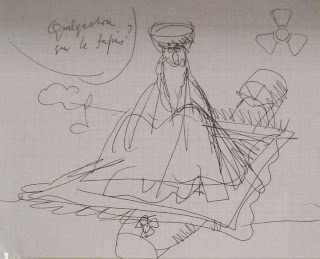 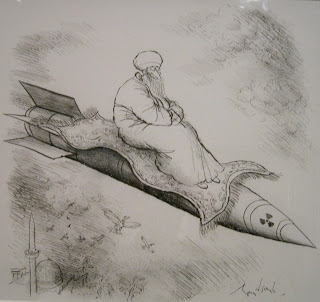 Again, here we see the artist experimenting with the composition 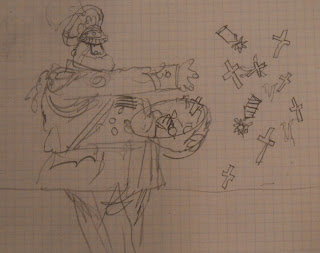 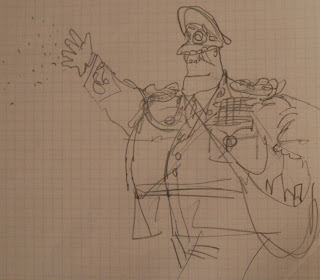 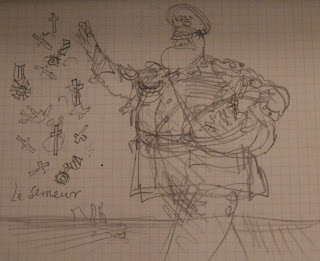 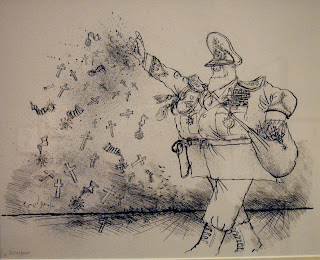 I've updated the TV Guide section with some higher quality images including a scan of this 1990 Halloween cover. 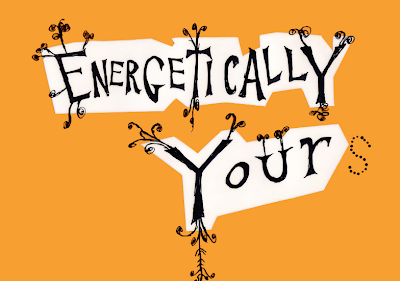 I can't believe I missed Michael Sporn's excellent post on 'Energetically Yours'!  Director Dave Hilberman's son sent a batch of scans of original cels from the project-anyone who has seen the somewhat faded print on YouTube will be impressed by the vivid colour of the original cels.  Check them out here 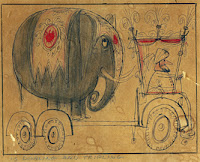 Another animation historian Amid Amidi of Cartoon Brew recently put me in touch with another relative of Dave Hilberman who had unearthed this fun sketch in his garage.  I think it's safe to identify this as by Searle's hand and seems to be a discarded idea from the film.  I'll add all this new material to the Energetically Yours section.

I've added a couple of new images to the songbooks section here. 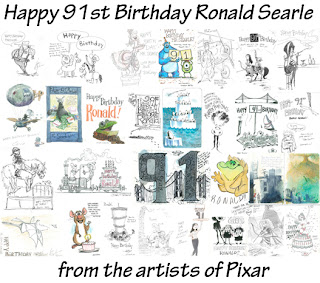 I've started a new blog highlighting a special book I put together with the artists at Pixar for Ronald's 91st birthday. Check it out over here

Thanks to Cassie McGettigan who sent me this shot of her friend wearing a Searle design for the Met Opera, 1982.  Anybody with more info on these Rhinemaidens or Searle's work for the Met? 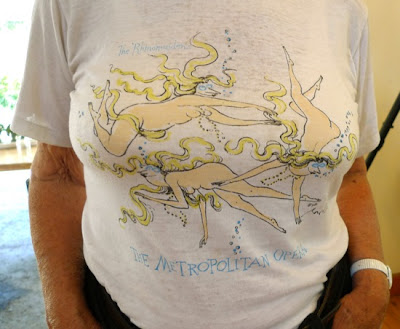 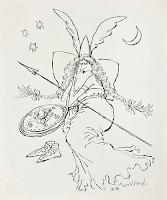 This sleeping Valkyrie was possibly made for the Metropolitan Opera in 1987. 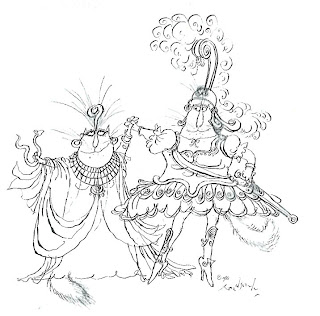 'Guilio Cesare In Egitto' for the Metropolitan Opera, 1988 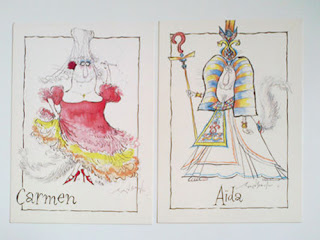 I stumbled upon this article reprinting a 1949 story by Freddy Bloom accompanied by a Searle illustration typical of that period. 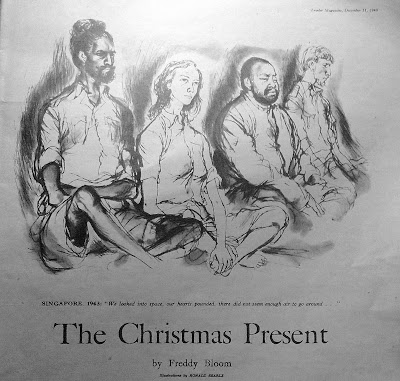