A rare' Searle-designed' animated film for 'Lemon Hart Rum' screens this weekend at the BFI in London. Details & tickets here.

The 3 minute film was produced by Larkin Studio in 1953. Music by Francis Chagrin. Art direction by Phil Windebank.

The short film was shown in UK cinemas and a printed booklet featuring art from the film was distributed at screenings. A copy exists in the Searle Archive in Hanover, Germany. 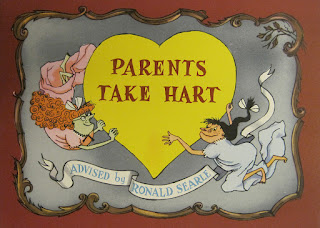 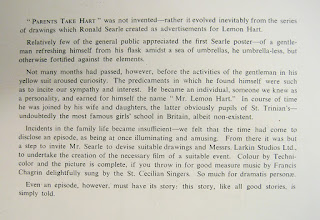 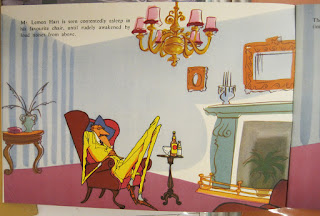 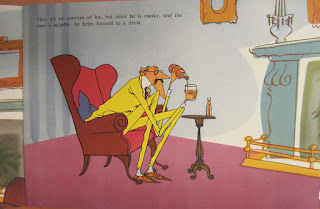 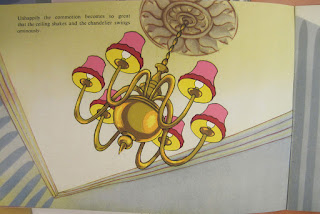 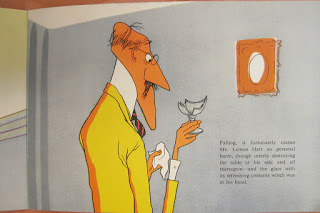 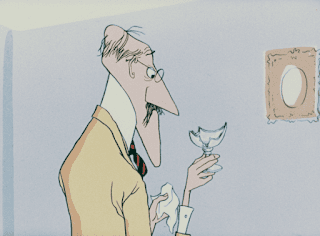 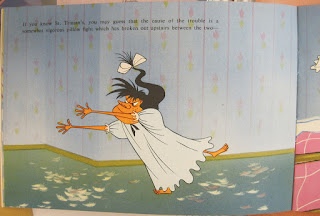 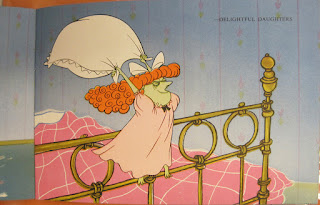 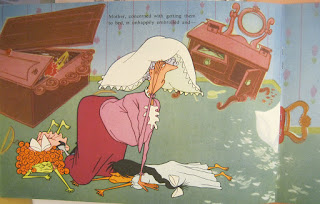 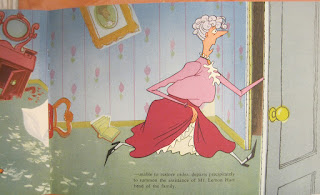 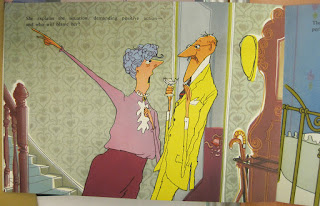 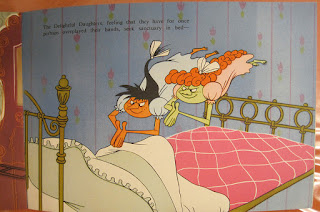 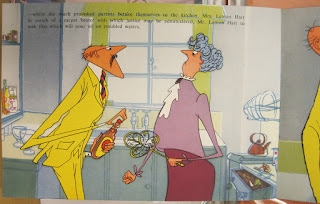 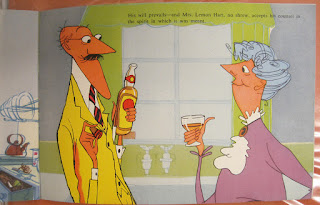 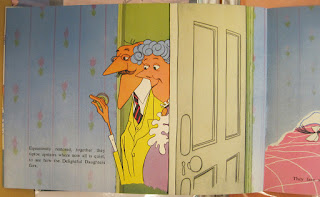 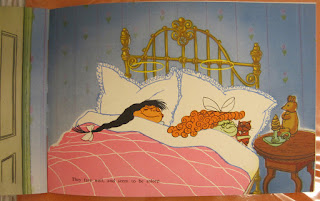 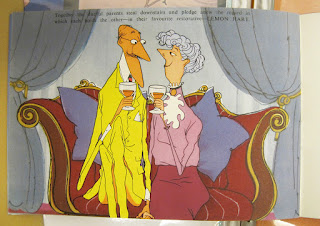 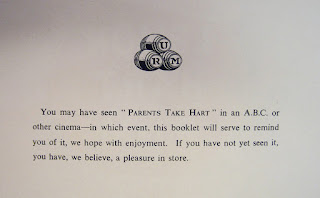 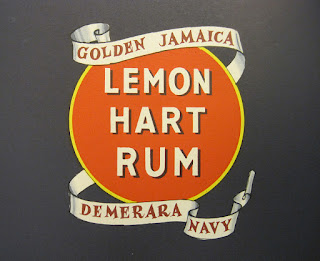