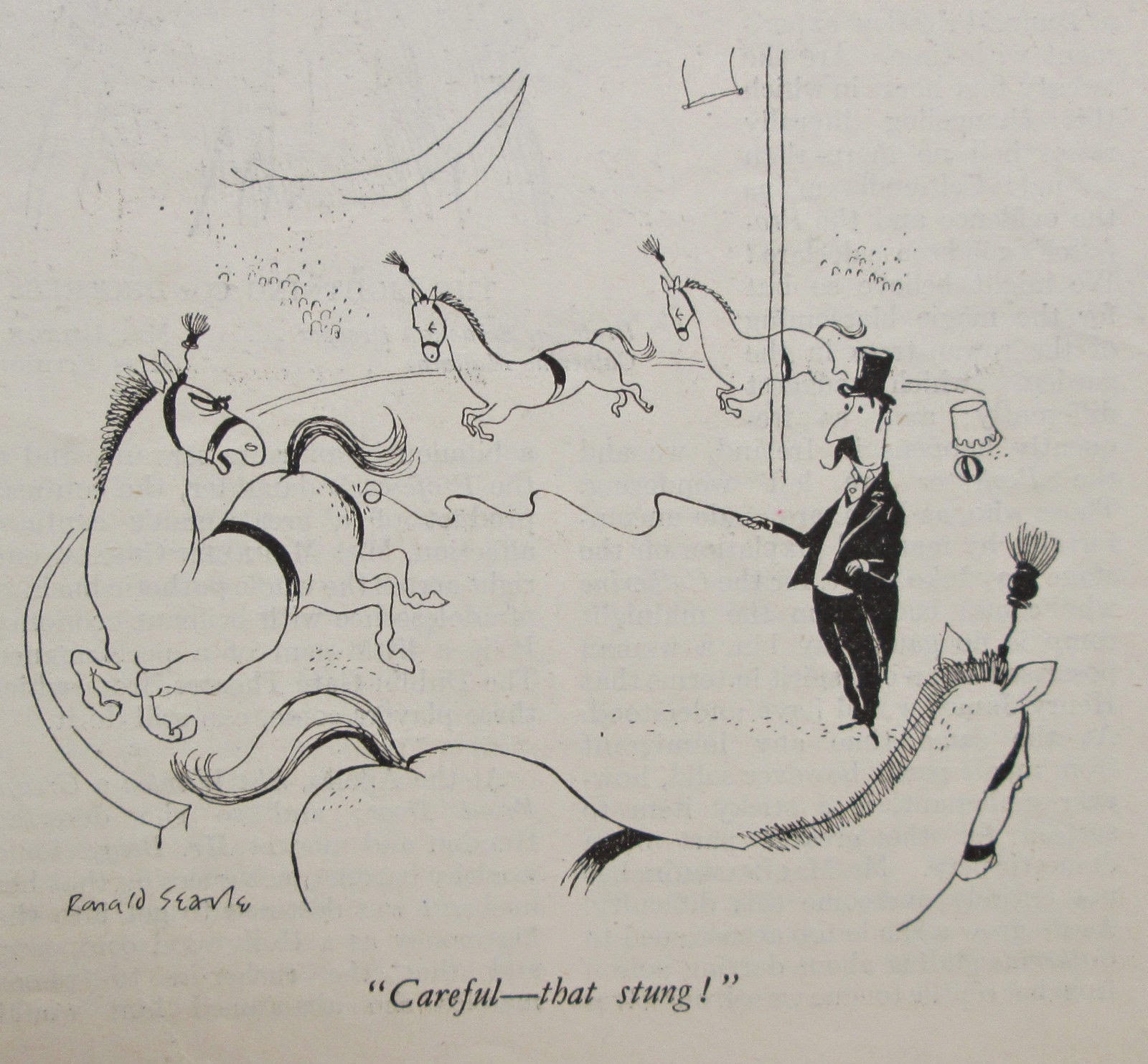 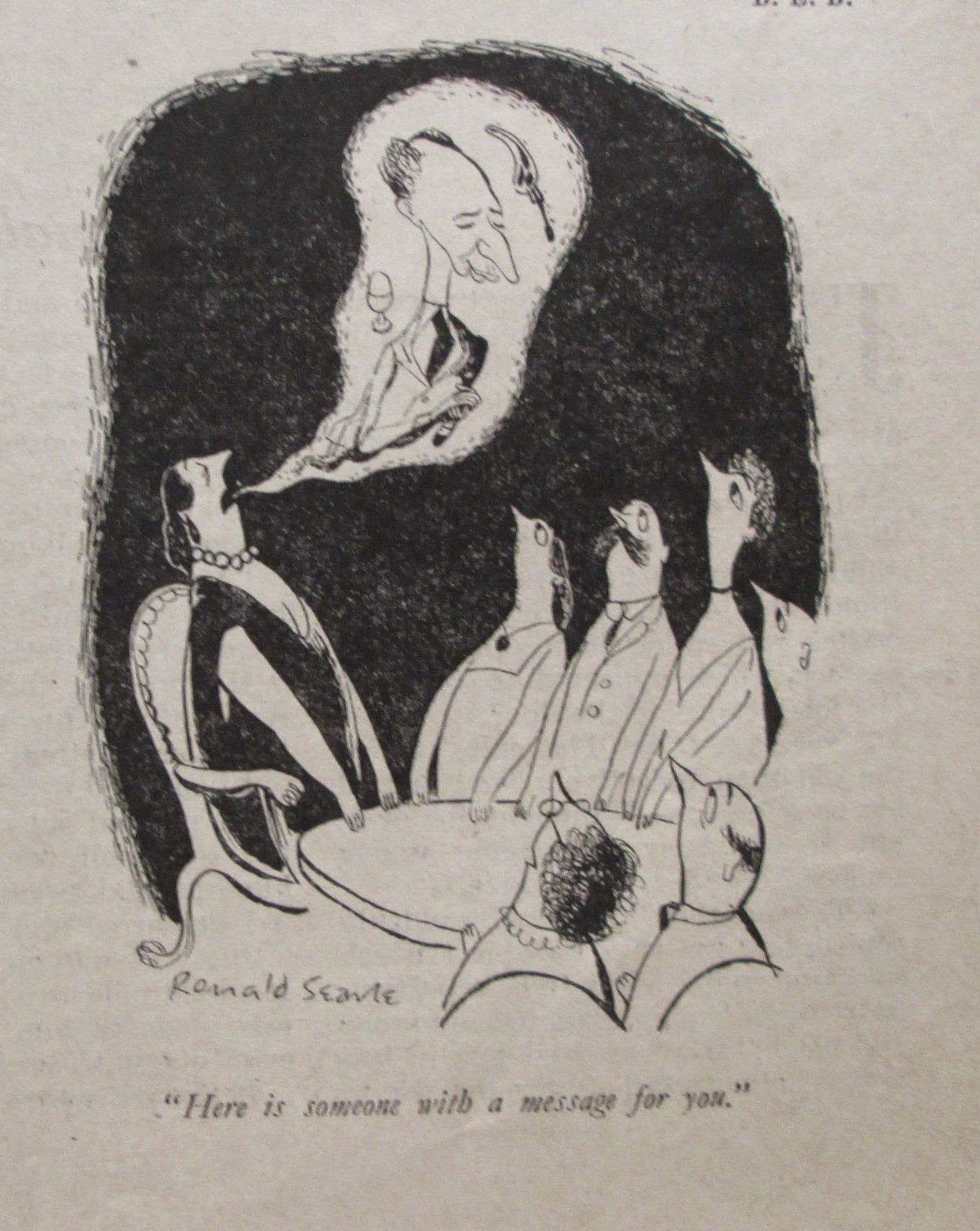 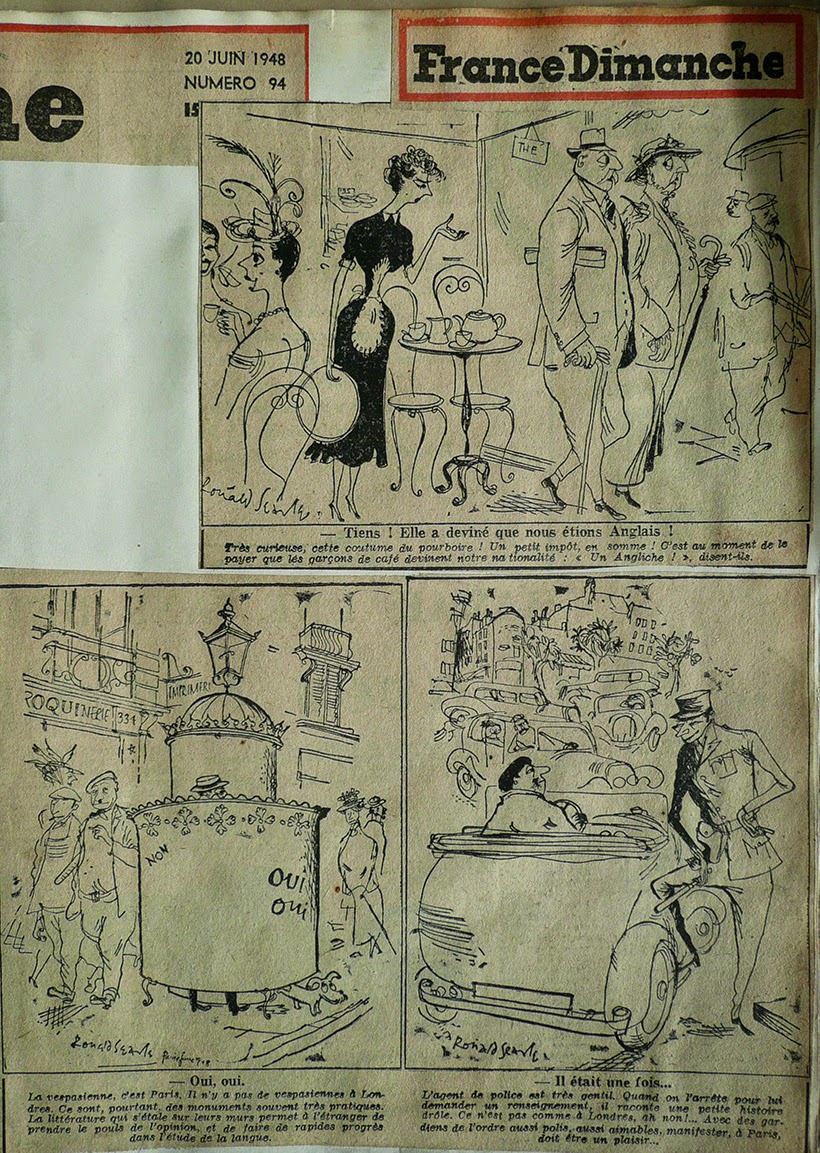 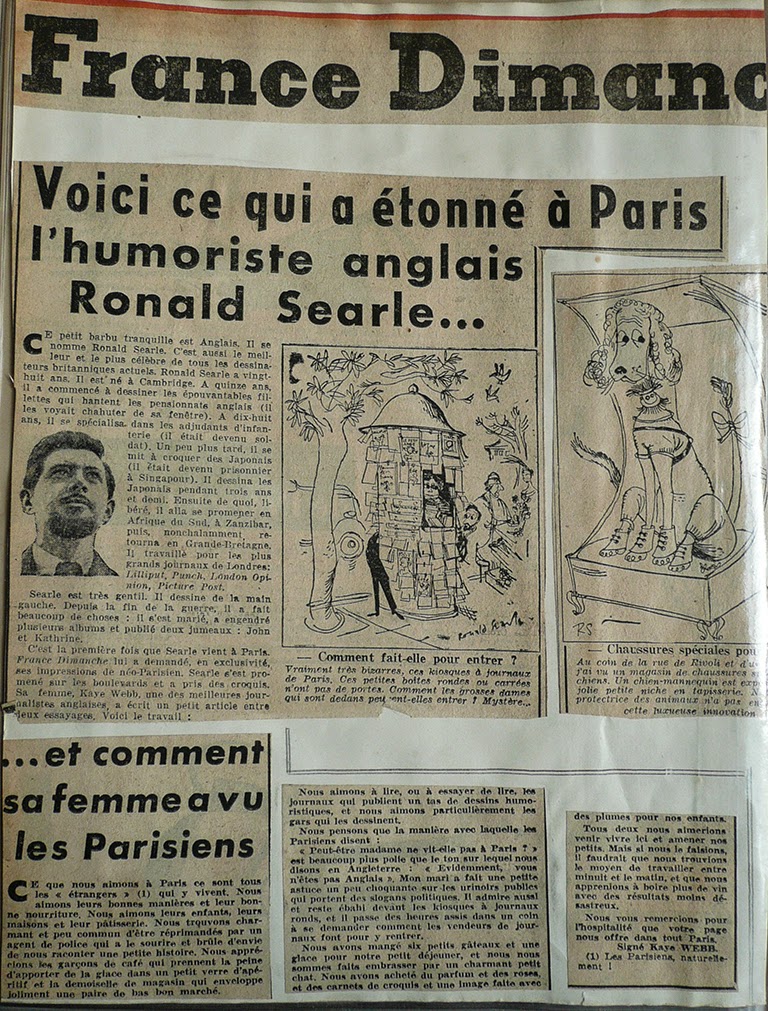 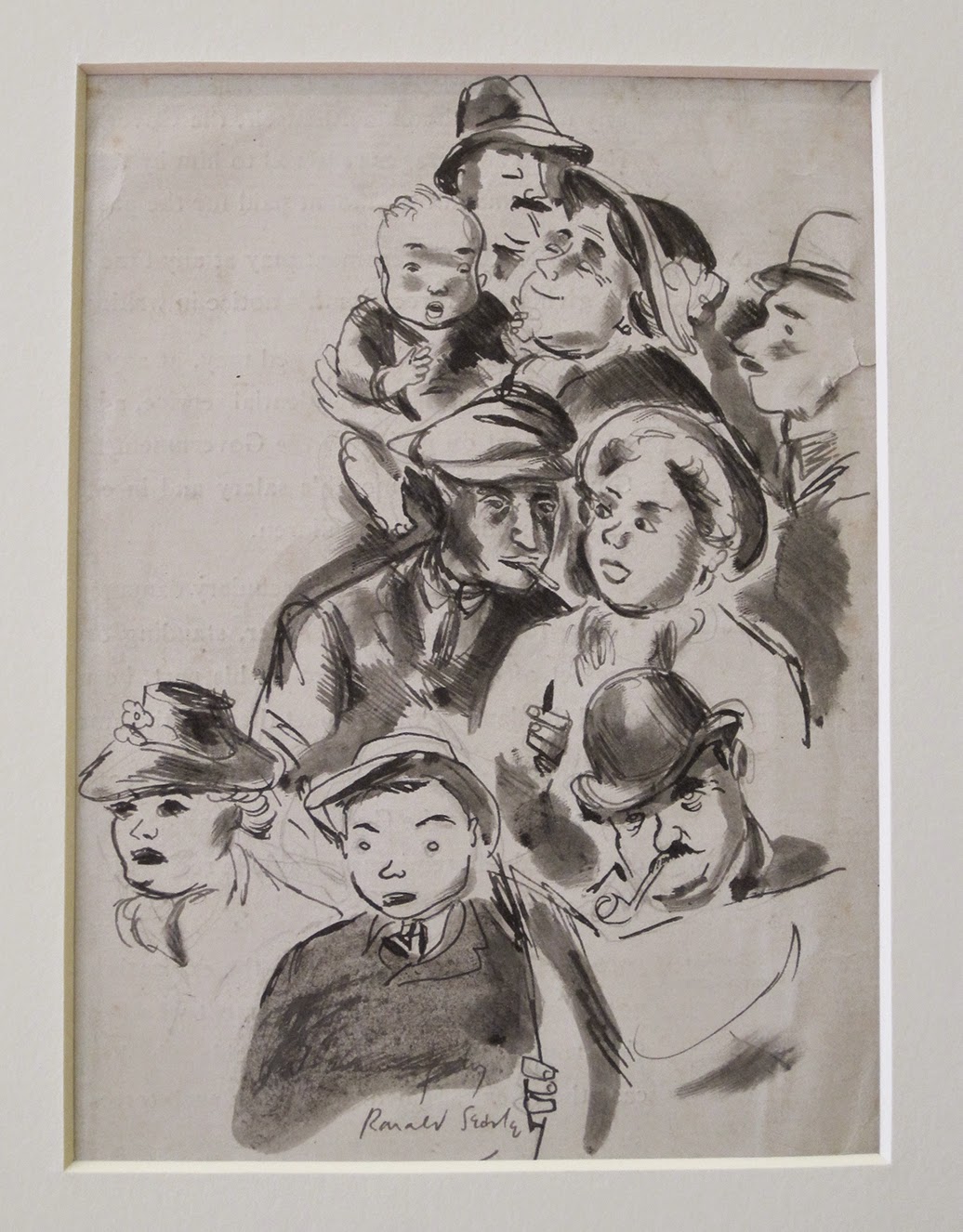 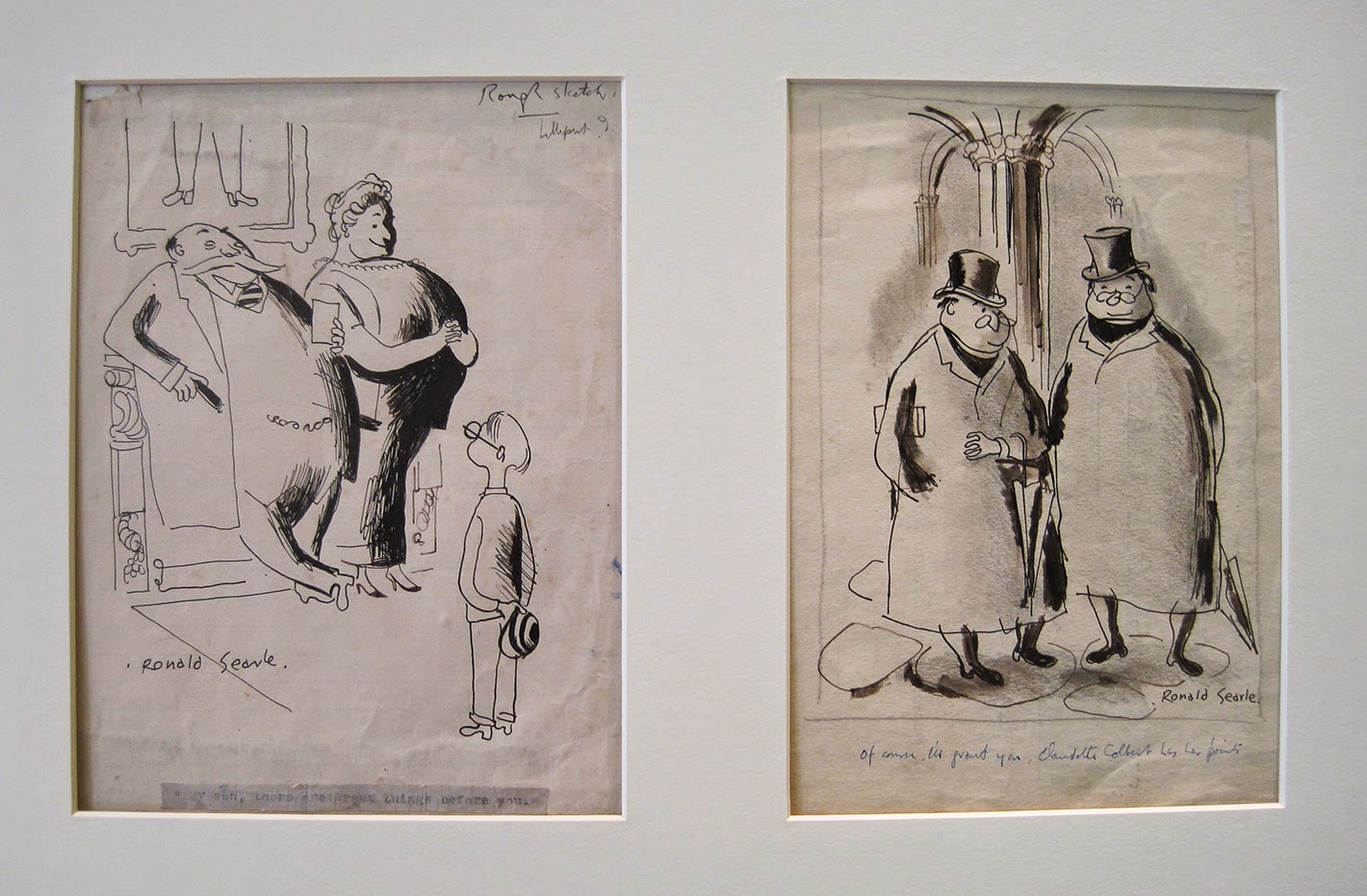 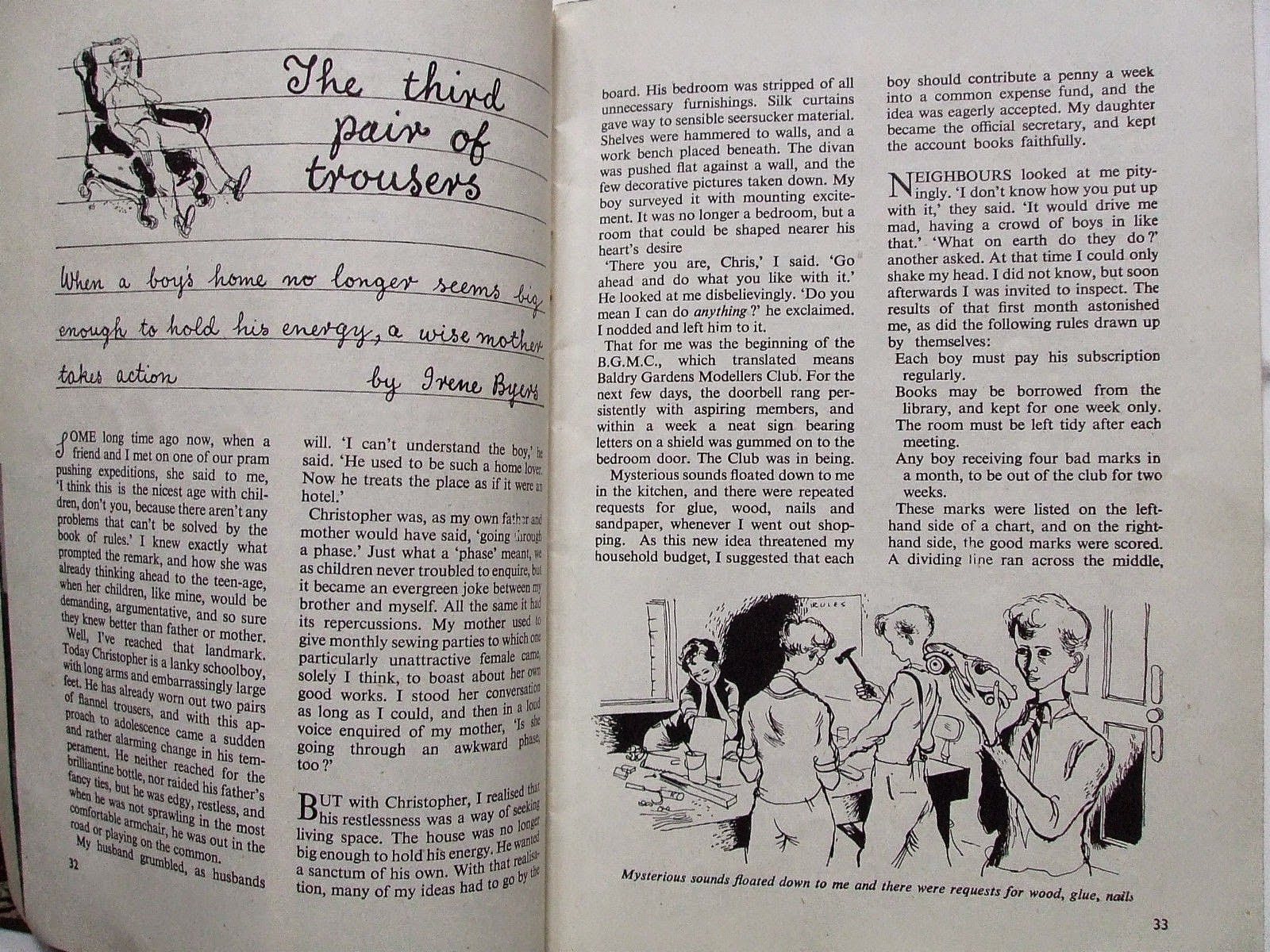 
For more early Searle also see Lilliput pt.1  and London Opinion and The Strand
Posted by Matt Jones at 6:12 AM 2 comments: