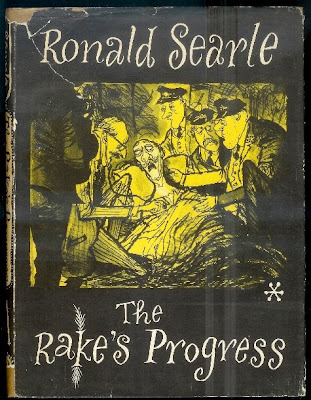 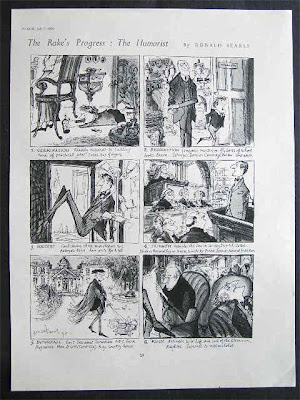 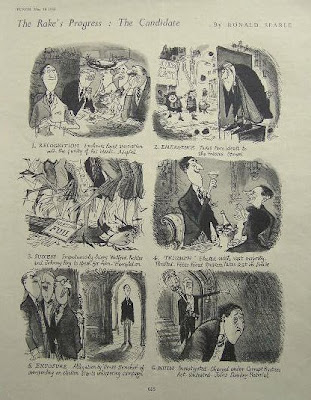 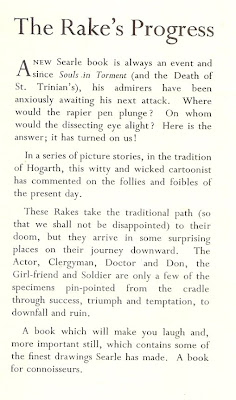 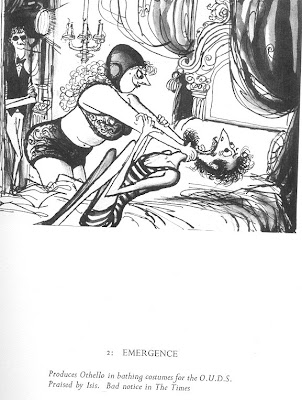 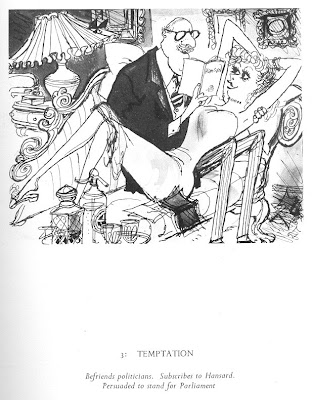 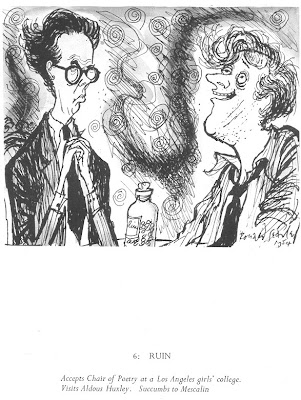 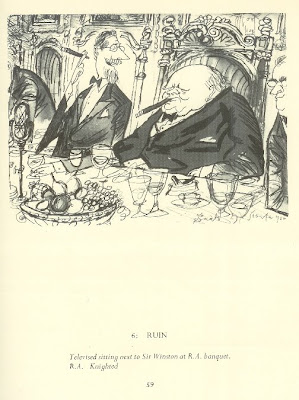 During the late 40's & 50's Searle worked for British satirical magazine PUNCH. His most famous contribution was his version of Hogarth's 'A Rake's Progress' featuring the rise & fall of many 'modern types'.
They were published in a comic strip format as below. 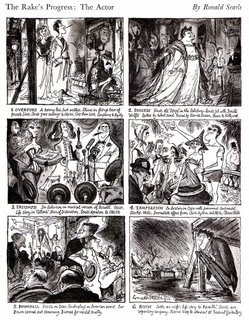 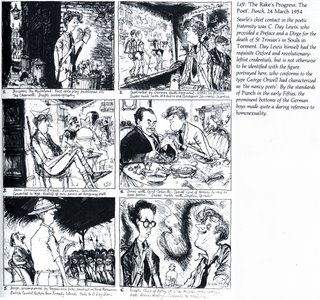 When Searle eventually started his own publishing outfit, PERPETUA BOOKS, he published the Rake's Progress series collected into one volume. 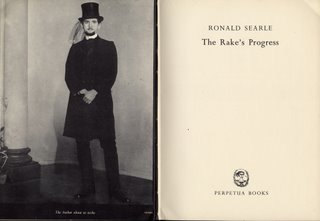 The following are scans where each panel was published as a single full page. 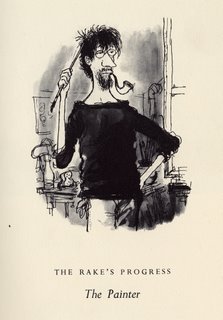 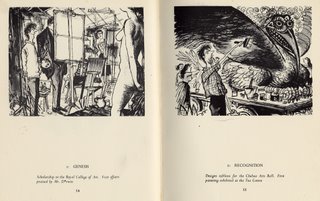 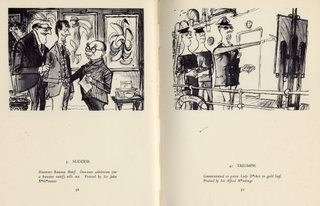 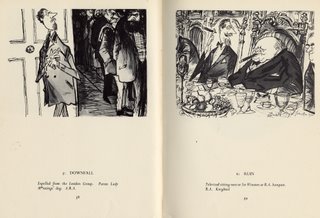 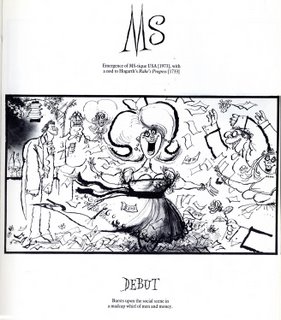 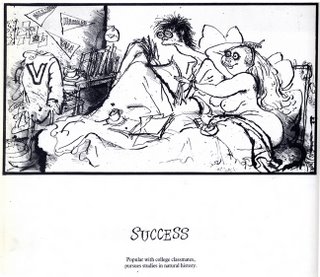 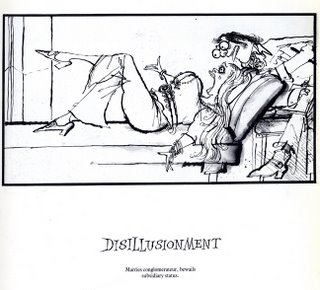 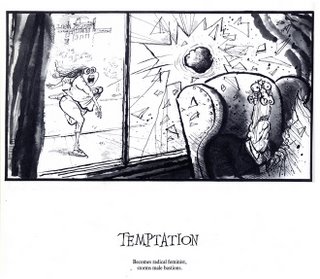 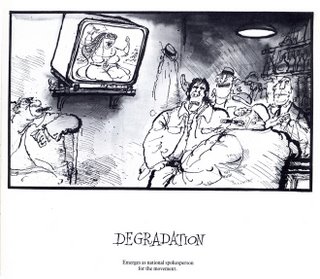 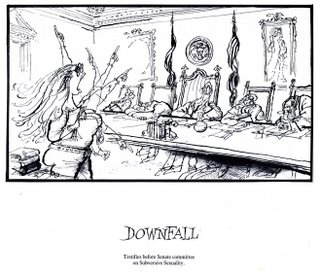 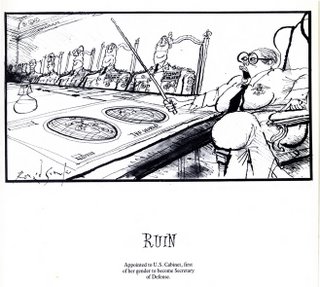 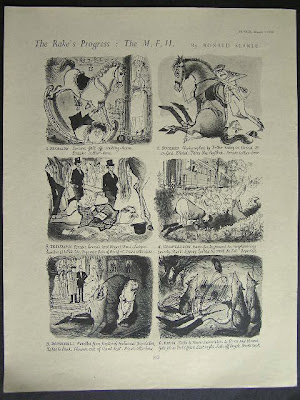 It's about time! He is the greatest. Has he been extensively interviewed?

Hey Bill Wray, good to hear from you! Despite his 60 year career Searle remains frustatingly aloof. He's lived in France for over 40 years which has made him somewhat inaccessible. There have been several documentaries made about him over the years by the BBC, the most recent was on last year. Entitled 'Searle's Progress' it was made by Brit cartoonist Martin Rowson. The only contempory interview with Searle featured on it however was an AUDIO interview he did for BBC Radio 4's DESERT ISLAND DISCS in 2005.

thanks so much for this blog...

Thanks for starting this great blog!

I found the link on Amid's cartoonbrew posting - I'll be checking back frequently!

Fantastic! Thanks for taking the time to scan and post all these.

You're welcome everyone, I'm happy to share the Searle appreciation. LOTS more to come!

This is a great treat, havne't seen a lot of these, Thanks for sharing your library!