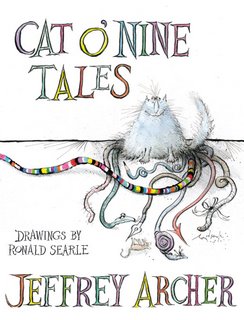 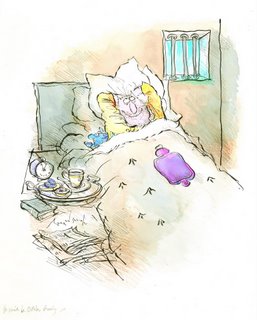 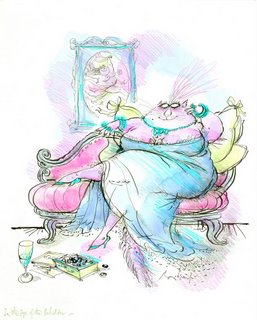 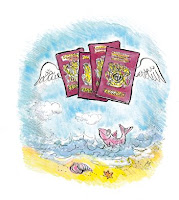 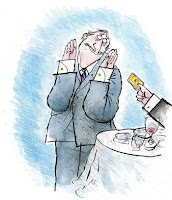 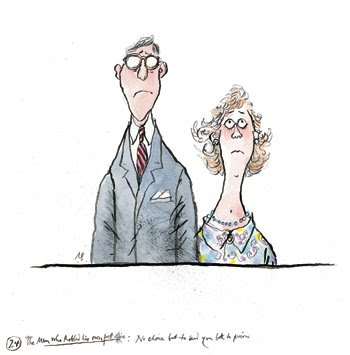 Hey Matt! I just started my Searle collection so I'm loving this blog, dude. The guy is such a fantastic illustrator, but I find that his books are often hit or miss for quality.

What would be your all time top ten Searle books? Just so I know where to spend the money efficently ;)

These are the best :

Ronald Searle: In Perspective
Which Way Did He Go?
From Frozen North to Filthy Lucre
By Rocking Chair Across ...
The Great Fur Opera
USA for beginners
Take One Toad
Rakes Progress
Paris Sketchbook
Secret Sketchbook
Second Coming of Toulouse Lautrec

OMG!! I had no idea there was another Searle ex on at Beetles! Excellent!!!!

My favorite Searle books are:

You might say I like his recent work best. I think that Searle's work is just getting better and better all the time.