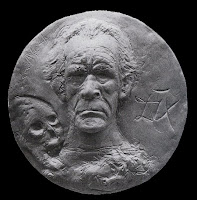 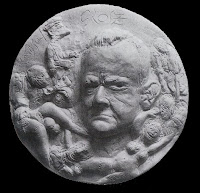 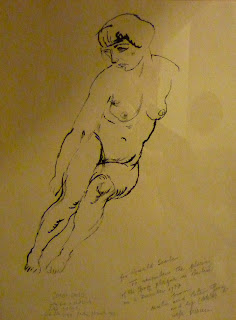 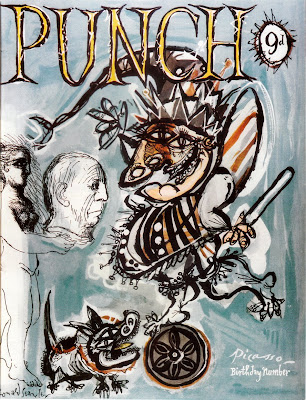 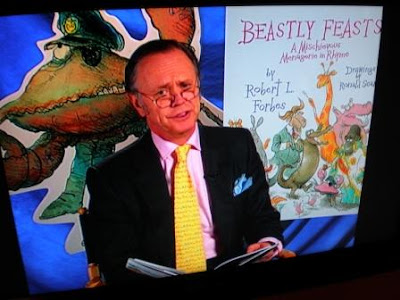 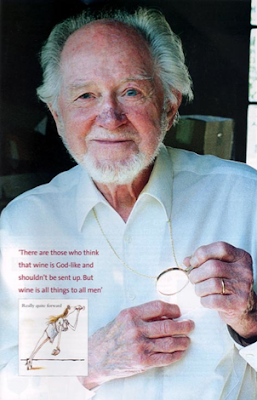 It's impossible to get enough information about this influential cartoonist, who's inspired artists on both sides of the pond; from Chuck Jones to Gerald Scarfe to Erich Sokol. Lucky you - getting to meet a true legend!

Long live Searle! Thanks for blogging this stuff.

A belated happy new year to you, Matt and thanks for putting the second part of your interview with Searle on the blog.

It's interesting to hear he doesn't like digital illustration - I was looking through an illustators' contact book the other day and must say I found most of it sterile and bland, utterly lacking any personality. However, I feel a judicious use of software like Photoshop is a real boon.