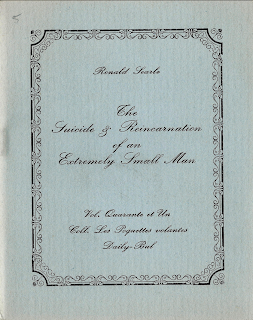 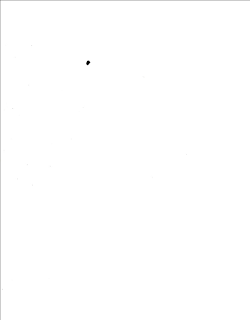 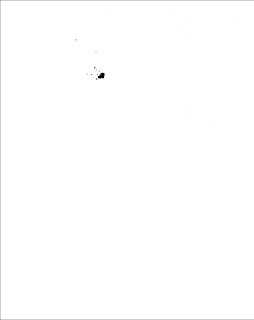 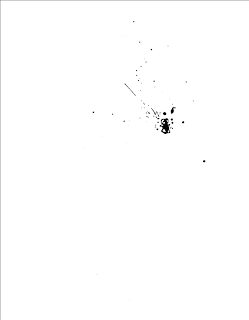 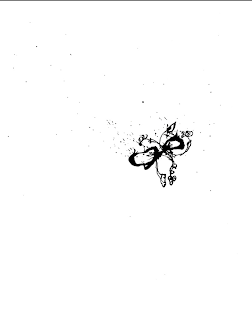 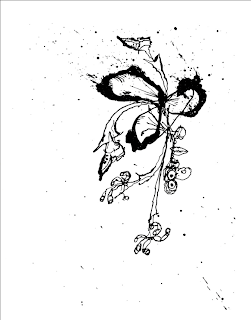 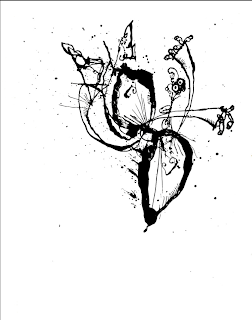 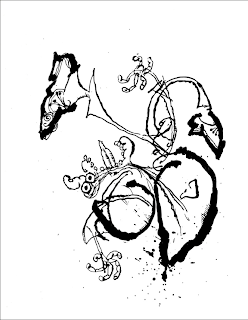 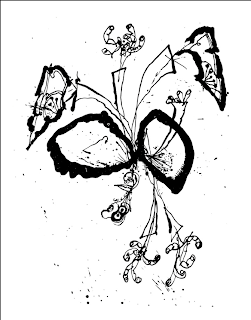 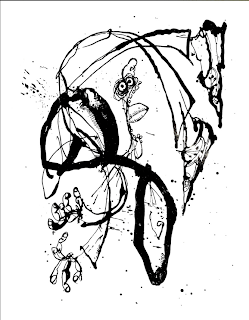 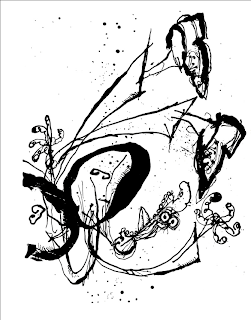 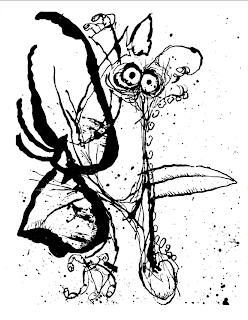 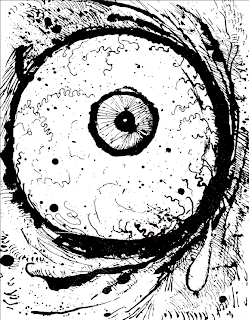 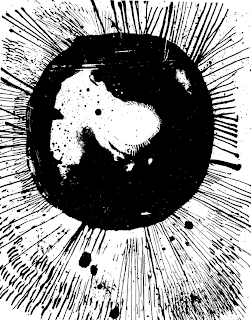 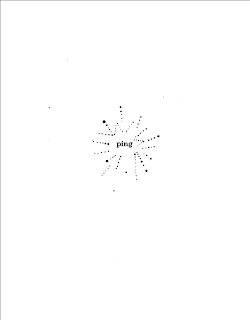 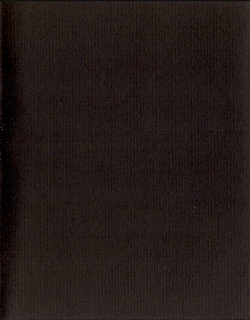 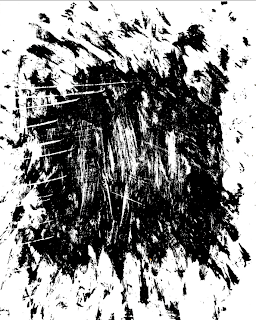 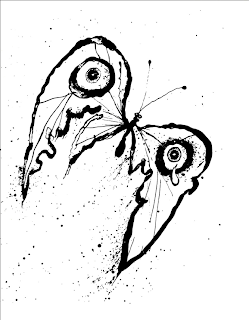 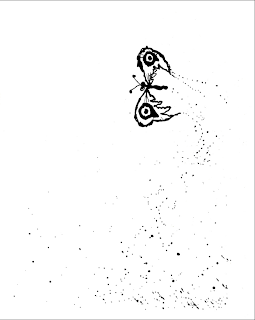 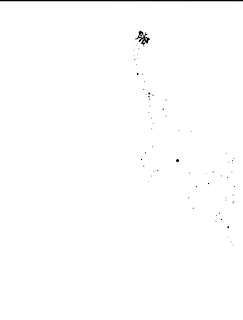 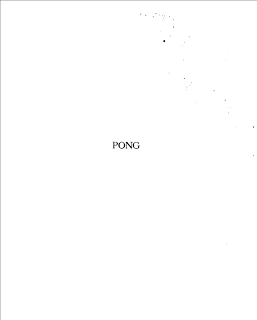 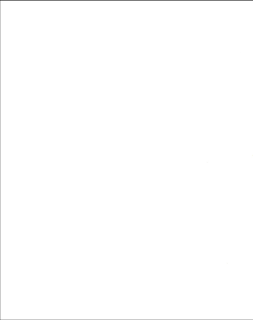 How marvellous! So much energy! I can see it moving...

Wonderful. Thanks for posting.

Wow! This looks like it could have came out yesterday, I could imagine it for sale on a table at APE or MOCCA or something....pretty "out there" for Searle, in a way...

Nice isn't it - pleased to say I've got a copy of this too!

The other one you refer to isn't by Searle, it's by Jaques Villegle.