'Searle In America' is now open at the Cartoon Art Museum, San Francisco. 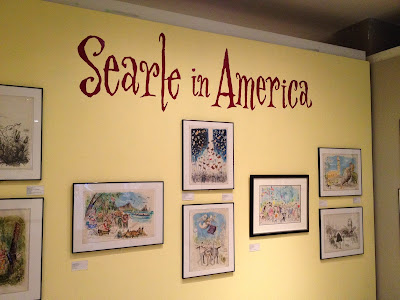 The opening night went really well.  We auctioned the last of the fundraiser artwork items and raised another $3000 for the museum! 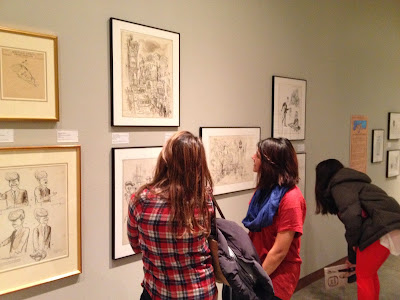 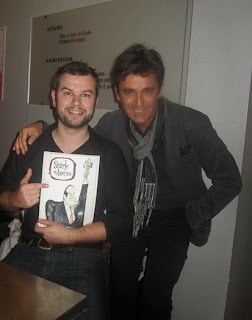 Federico Fiecconi, curator of the Bruno Bozzetto exhibition at the Walt Disney Family Museum dropped by. 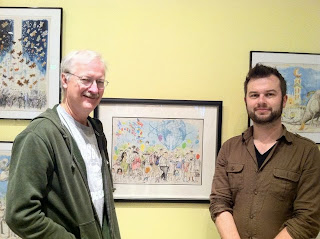 Disney Feature Animation director John Musker was in San Francisco to be part of the panel discussion on Bruno Bozzetto.  He is a huge Searle fan and helped assemble some of the pieces in the exhibition. 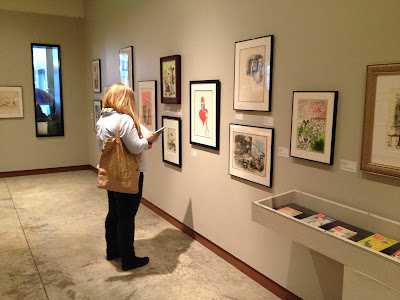 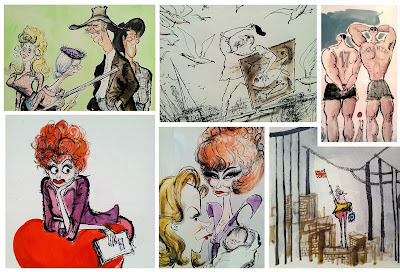 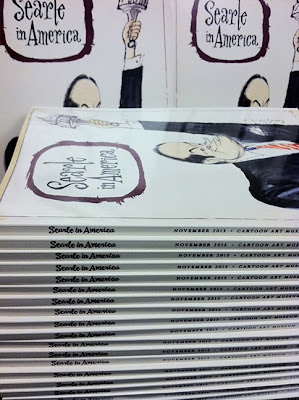 Here's the impeccable work graphic designer Susan Bradley did on the catalog. 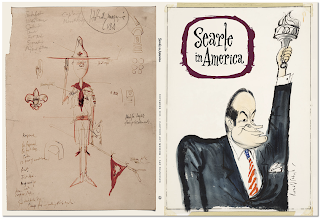 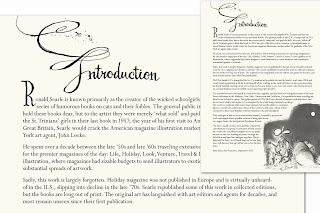 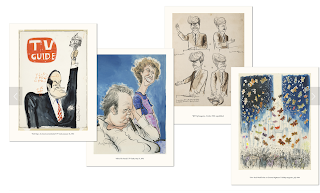 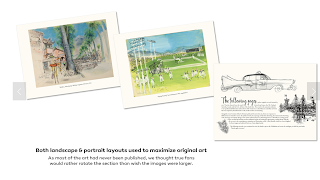 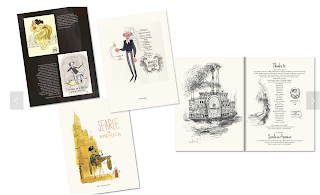 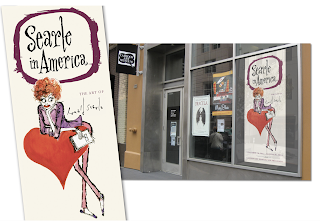 oustatnding collection, a must see show.

Thanks Chuck, glad you could make it!

Looks brill! All your efforts, and everybody else's have paid off.
Can't wait to see it.

You'll be just in time to see it Dad!