Its first feature on Searle profiled the artist in 1948 with this lavish 6 page spread.  Exposure such as this must have helped Searle establish his reputation in the years after WWII. 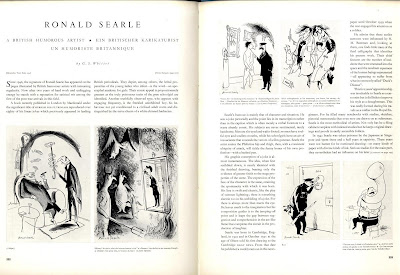 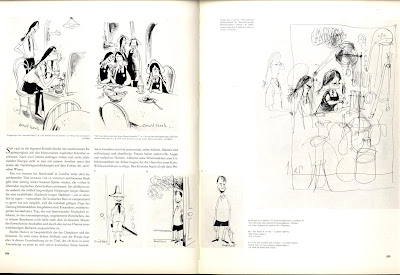 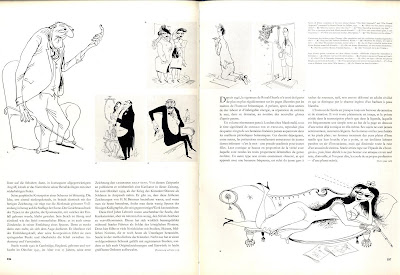 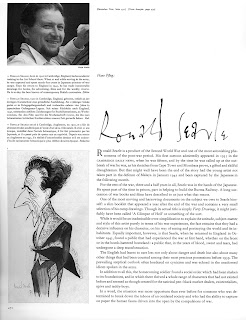 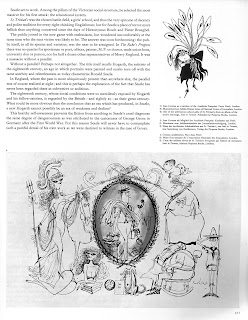 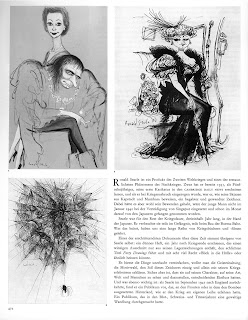 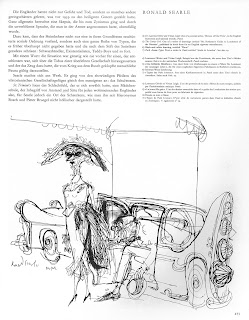 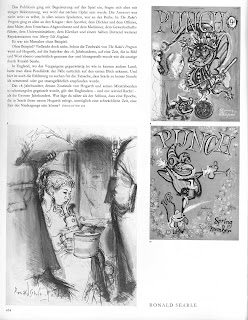 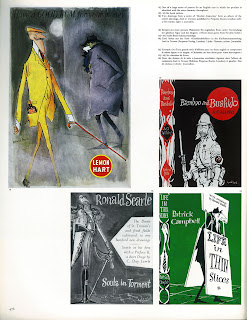 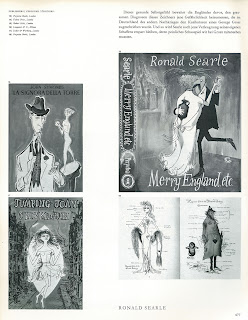 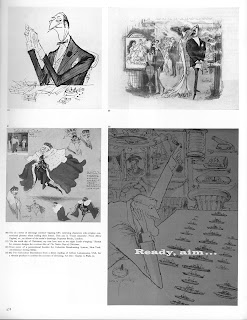 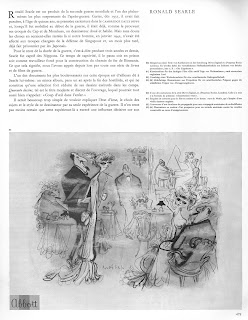 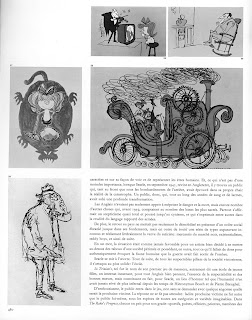 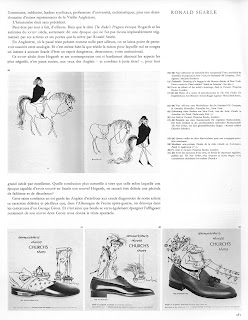 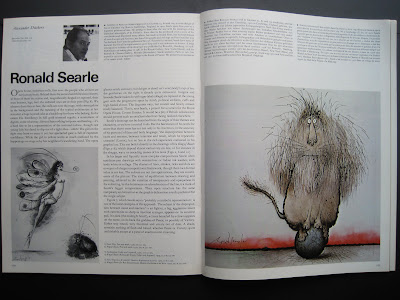 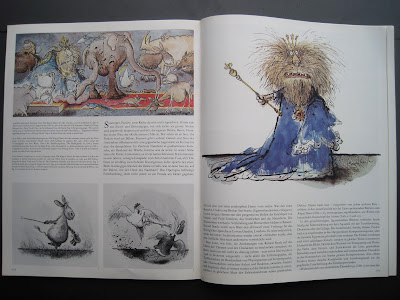 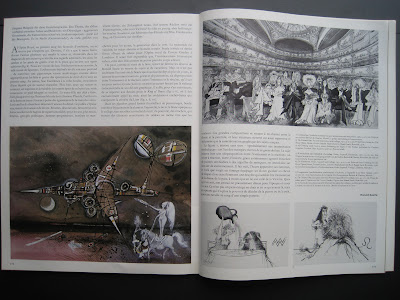 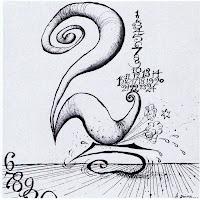 In 1969 the magazine invited prominent graphic artists and illustrators to celebrate its 25th anniversary.  Gene Gable looks back at that issue at Creative Pro.com 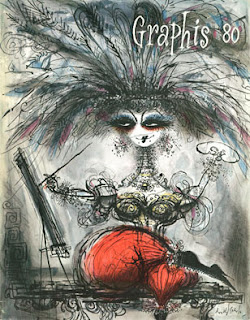 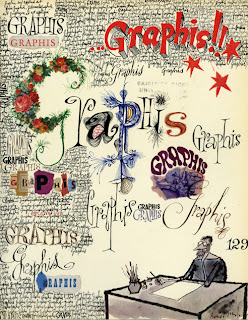 Issue 129 (1967) Stuck for an idea Searle creates a cover from the very problem of 'artists' block'! 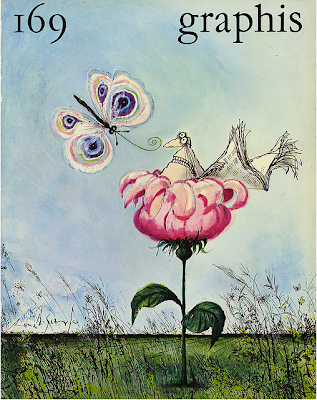 Issue 169
Searle managed to use this rejected cover from the New Yorker for a 1973 Graphis cover
Posted by Matt Jones at 2:05 AM

Great material, thanks for sharing!