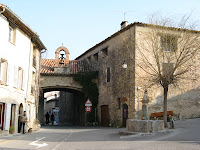 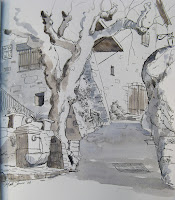 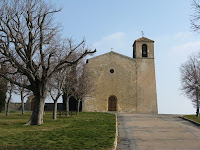 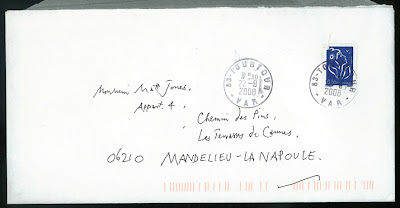 I was over the moon!  The Searles' health issues postponed the rendezvous several months and once the hot summer months had passed Searle seemed receptive to a meeting in September 2008 . . .
Posted by Matt Jones at 4:56 PM

So that's how it's done!

Great. Can't wait for the next instalment.

thank you for sharing

Professor Pepper said...
This comment has been removed by the author.
11:48 AM

Nicely deduced! A partnership in an artistic detective agency cannot be far behind...

Fantastic story. I imagine myself doing the same thing!