Here are some more Searle ads from the 70s. 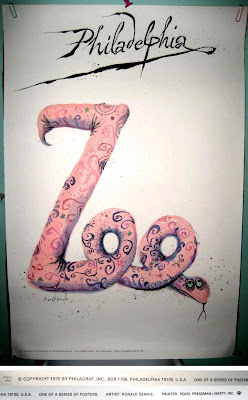 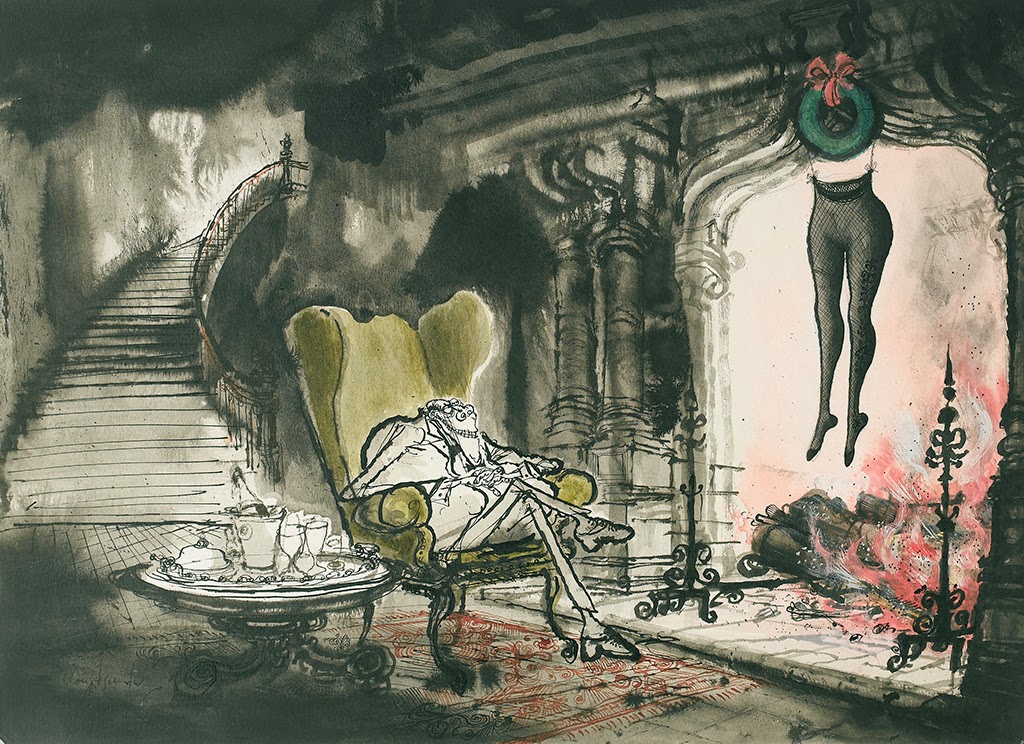 'Two versions of a Christmas advertisement for panty hose.Watercolor and ink on illustration board, each signed lower right. Each 350x485 mm; 13 3/4 x19 inches' -Skinners 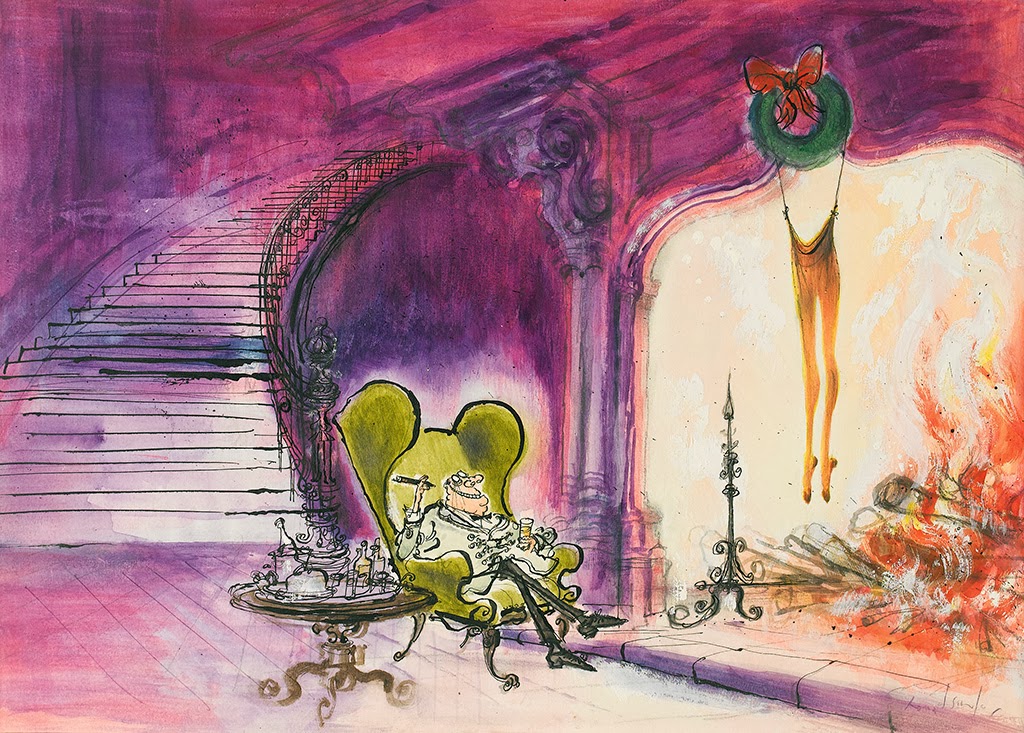 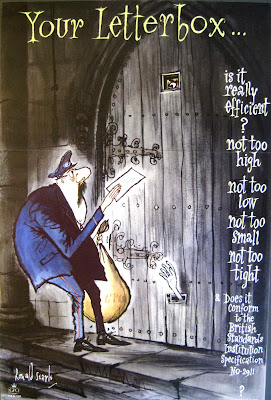 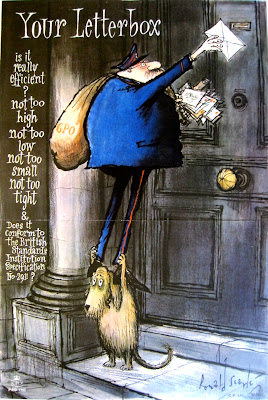 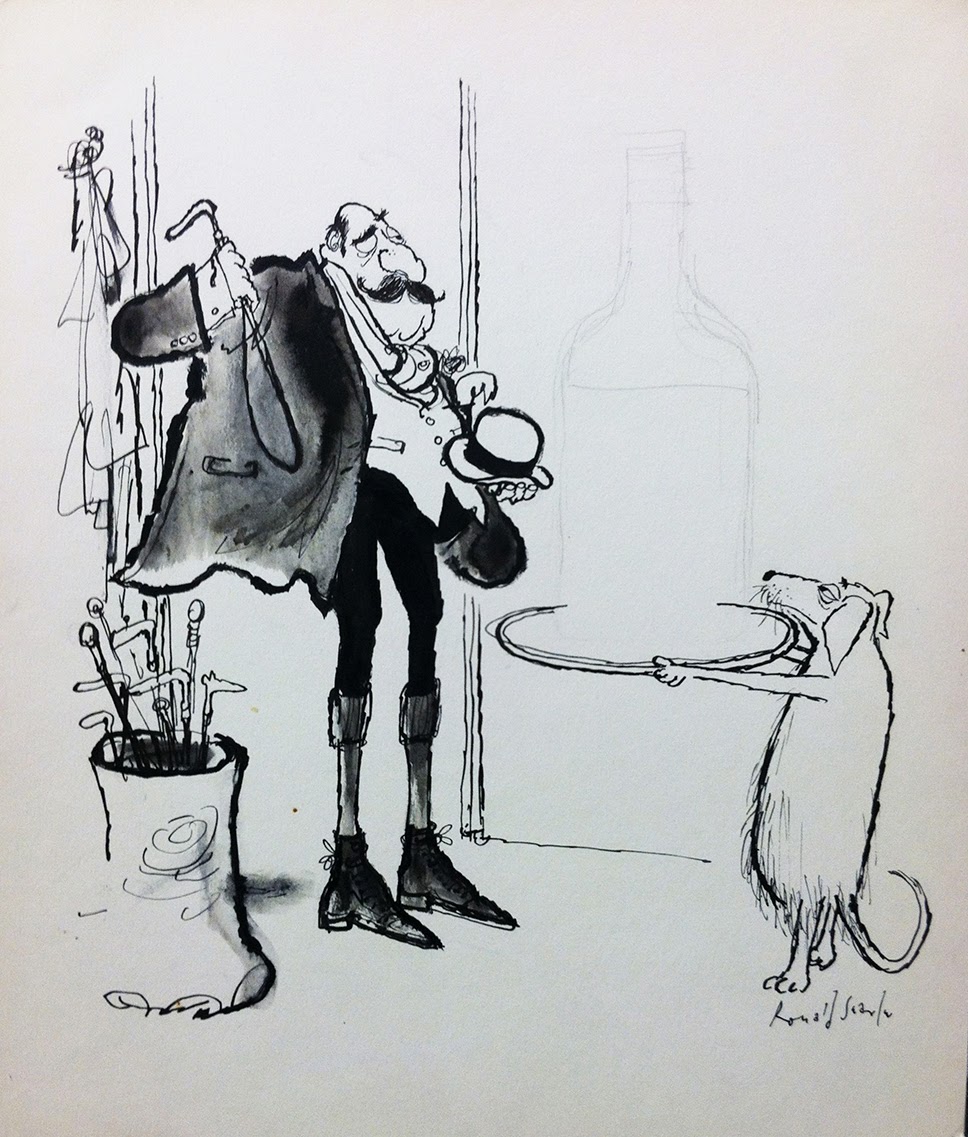 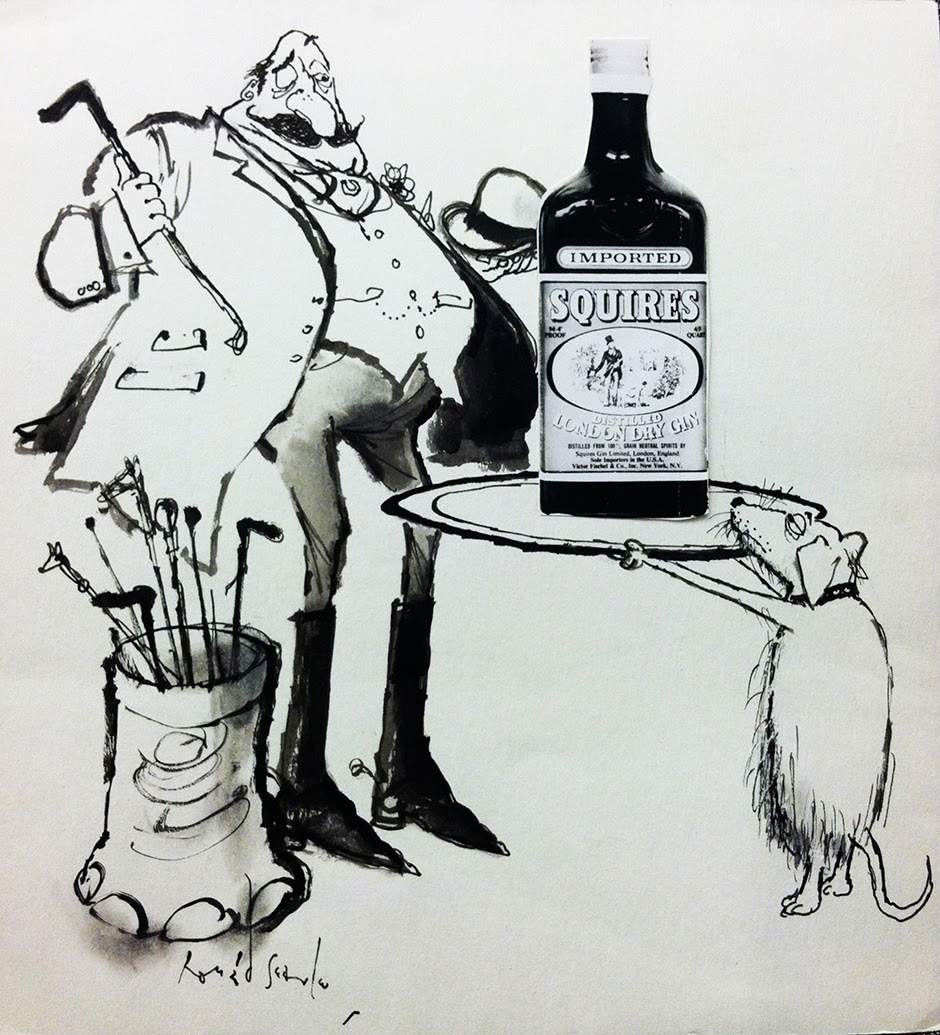 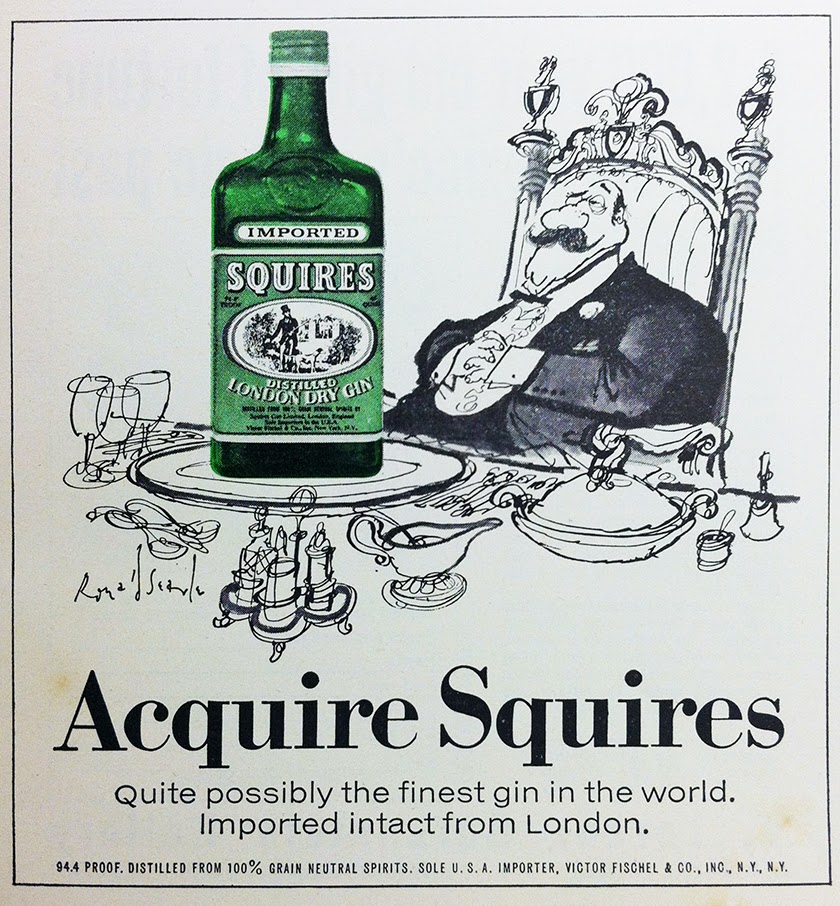 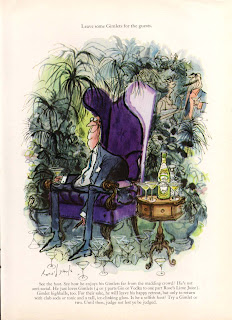 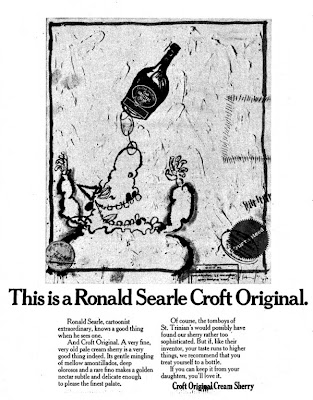 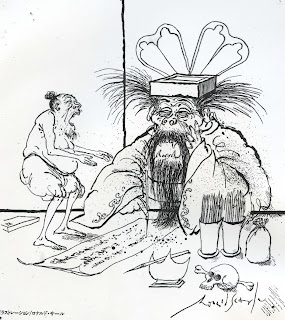 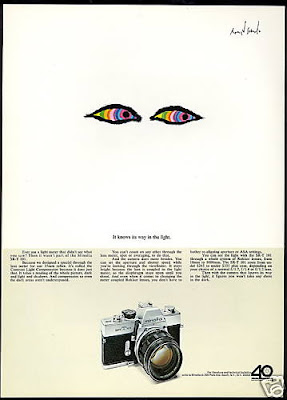 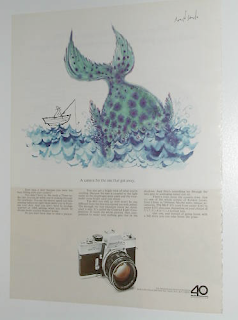 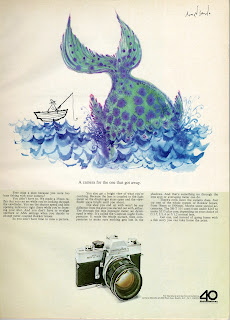 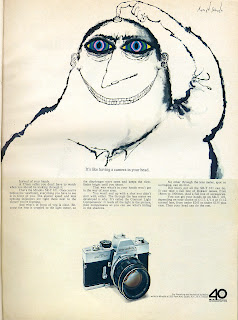 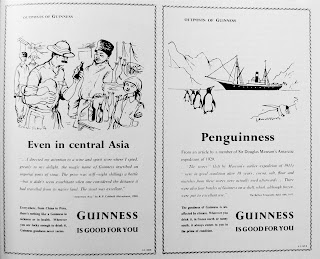 (Thanks to Brian Sibley for the early Guinness ad above) 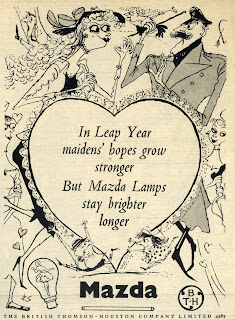 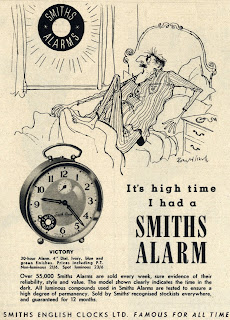 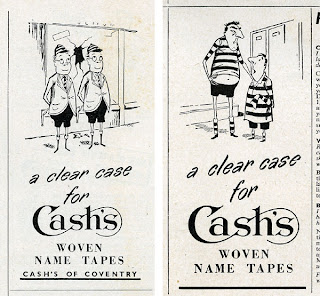 '. . . here are a couple of obscure small-ads with drawings by Ronald Searle. These are taken from the June and January issues of 'Stitchcraft' magazine, from 1955. It must have been quite an interesting brief, to come up with ideas illustrating 'a clear case for Cash's woven name tapes.' These two ideas are fairly straightforward but they're nice drawings, and I particularly like that logo. The company is still trading, with a very similar logo, today. '
From the Non-Stick Plans blog.

(Ronald Searle tells me this is wrongly identified-it's NOT his work.) 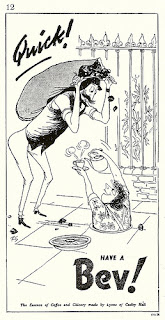 One of several brands of coffee and chicory essences made was 'Bev', produced by the then massive food empire that was J Lyons of Cadby Hall, London. 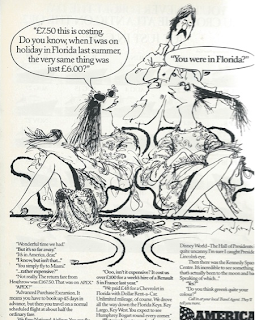 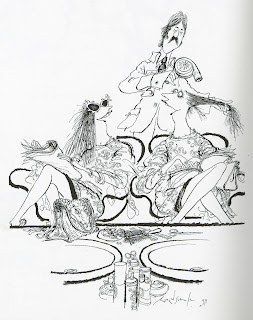 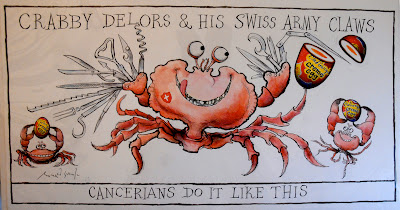 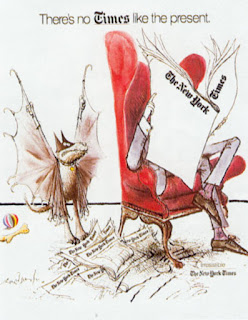 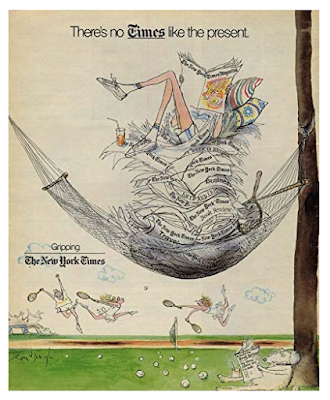 More Searle advertising art here and here.
If anyone has any Searle related material to contribute please email me at the address
in my Blogger profile.
Posted by Matt Jones at 10:20 AM

These are great! My favorite is the
'ZOO/Snake'.
Thanx for Sharing!

The Pink Half said...

I am huge Searle fan, and love your blog! So much material that I've never seen before. Wonderful, you got yourself a reader.